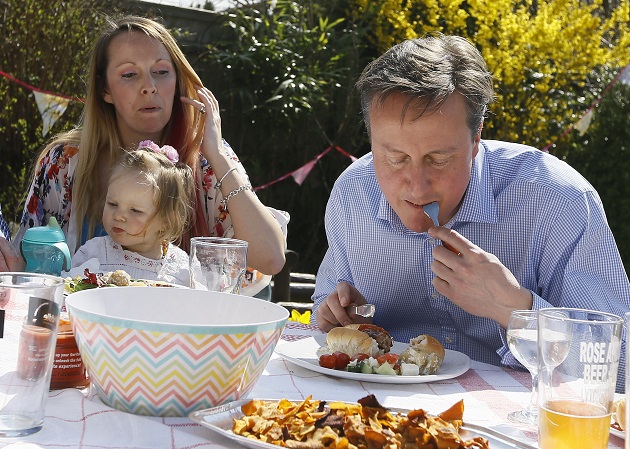 The confirmation by a spokesperson for the Prime Minister, as reported by the BBC, breaks a long period of silence about the future of the policy after rumours of its impending demise surfaced.

Free school meals for all infant pupils were introduced under the coalition government and came into effect last September. A key policy of the Liberal Democrats in government, the policy also made it into the Conservatives’ manifesto ahead of May’s election.

Implementation of the policy has been fraught with problems, especially for smaller schools without existing kitchen facilities.

The prospect that the policy could be scrapped was raised after it was revealed the Department for Education would have to save between 25 and 40 per cent of its budget in the Treasury’s spending review.