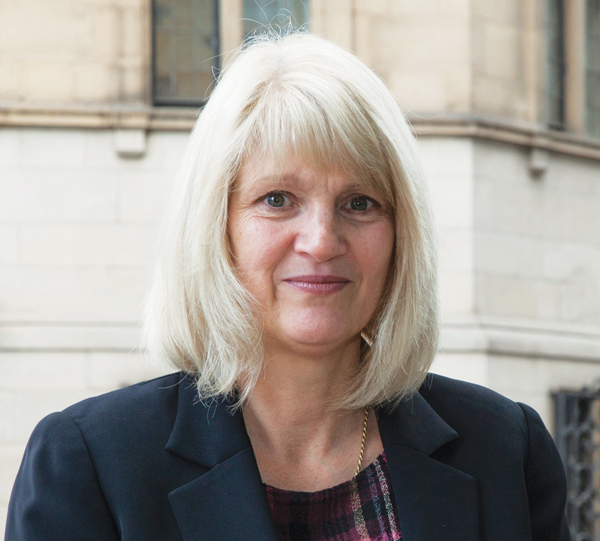 A former government education policy adviser says that some regional school commissioners (RSCs) who visit schools under a “shadow Ofsted inspection regime” have reverted to the old model of local authority inspectors.

Education consultant Robert Hill said a number of RSCs visited struggling academies to offer a critique of their improvement strategy, despite having no experience as headteachers or teaching leaders.

He said the advice could conflict with Ofsted judgments.

Schools Week revealed in May that Jenny Bexon-Smith (pictured), RSC for Yorkshire and east Midlands, warned a struggling school for allowing its teachers too much control over teaching practices.

Mr Hill, a former adviser to Tony Blair and visiting senior research fellow at King’s College London, said RSCs should instead focus on ensuring academies had the support to make improvements.

“Not all RSCs have had experience of being heads or leaders of teaching and learning, so if this practice is going to become the norm there is a question of whether they are in a position to sign off such advice.”

He said the function jarred with the government’s “stated strategy of moving to a more school-led improvement system”.

He said while RSCs often encouraged sponsors to take on financially struggling schools, the sponsor found the EFA reluctant to write off any debts.

Mr Hill said while sponsors might be willing in principle to pay the debt, trustees argued that “they should not disadvantage current pupils by using funds intended for their education to pay off the debt incurred in another institution”.

RSCs could also find they were handed more powers under the Devolution Bill, which would allow them to answer to city mayors.

When these points were put to the Department for Education, a spokesperson said RSCs provided crucial local support, helped underperforming academies and encouraged the best leaders to support other schools.

An inquiry into the regional commissioner roles was announced on July 20.