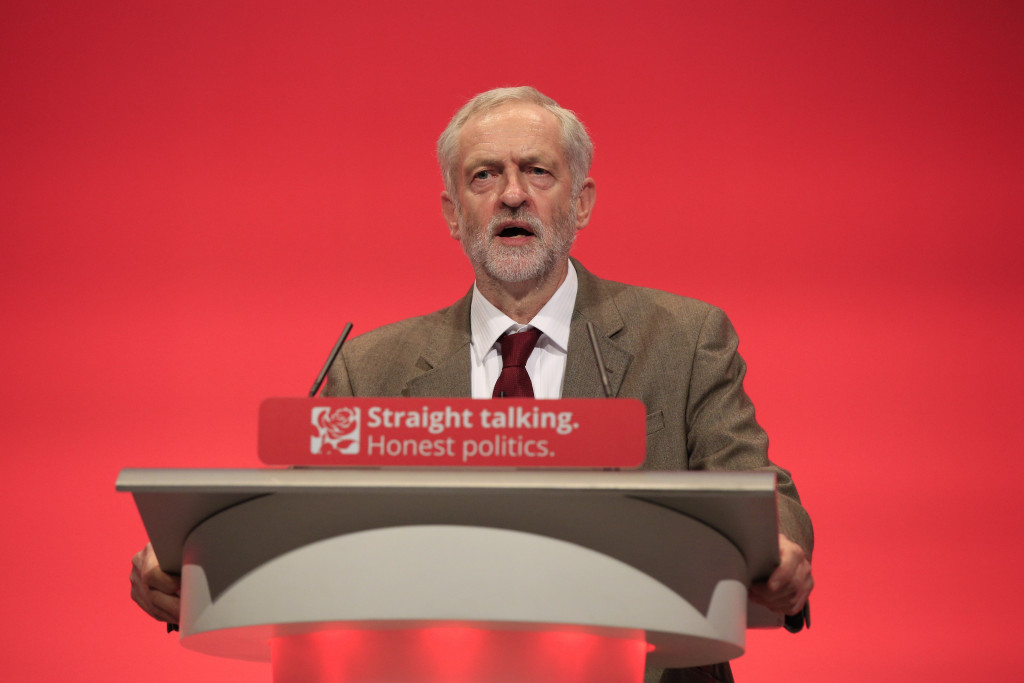 Labour will make all schools ‘accountable’ to councils, Jeremy Corbyn has announced.

In his speech to his party’s conference in Brighton, Mr Corbyn said Labour wanted to see “every school accountable to local government through local education authorities”.

His comments come after new shadow education secretary Lucy Powell pledged more “local oversight”, and represent the party’s first official confirmation that this oversight will be led by councils if Labour wins the next general election.

Mr Corbyn also echoed recent comments by Ms Powell, who has pledged to block a return to selection at 11.