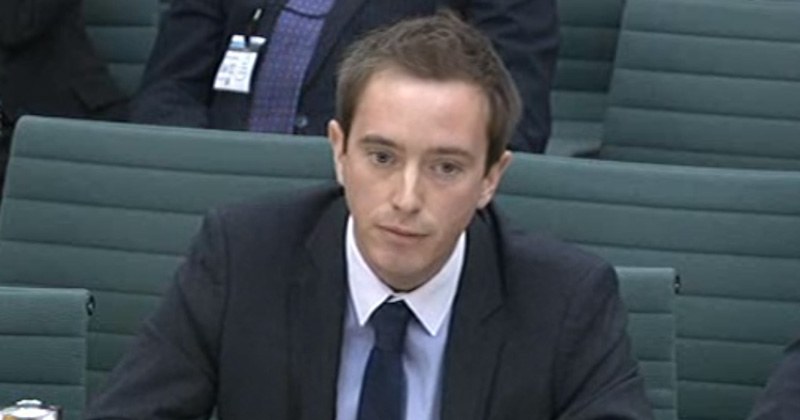 An international pilot scheme for reducing workload associated with assessment is calling for teachers around the world with innovative ideas to step forward.

The announcement comes after the Department for Education (DfE) published its delayed “workload reduction toolkit” in July – a day after most schools broke up for summer – in a bid to help teachers streamline their planning and marking.

Individual teachers, schools, multi-academy trusts, local authorities and teaching alliances re invited to submit their ideas to the pilot scheme.

Eight successful applicants will be chosen to work with LKMco researchers for a year who will analyse the findings.

Ideas for how to increase teachers’ expertise about assessment will also be sought.

A report by Pearson and LKMco revealed “limited assessment literacy” among many teachers last year.

Only 34 per cent of classroom teachers said they felt very confident conducting assessments as part of their teaching, compared with 51 per cent of middle leaders and 71 per cent of headteachers, the Testing the Water report found.

Only 19 per cent of classroom teachers said they would know where to go for information about assessment if they needed it, the report found.

The DfE’s toolkit is meant to provide “ready-made tools” to help schools cut down on tasks such as emails. It also provides advice and workshops on burdensome tasks such as pupil feedback and data management.

But last week, another report for the DfE revealed teachers are so short of time they are increasingly unable to answer government surveys – including ones about their own workload.

The “administrative burden” on staff as well as coursework-based assessment and external audit by Ofsted are behind a stark drop-off in professionals responding to surveys, a report by Ipsos Mori found.

The DfE has previously surveyed teachers who left the profession since 2015 and found that three-quarters gave workload as the reason. Government initiatives was another common cause.