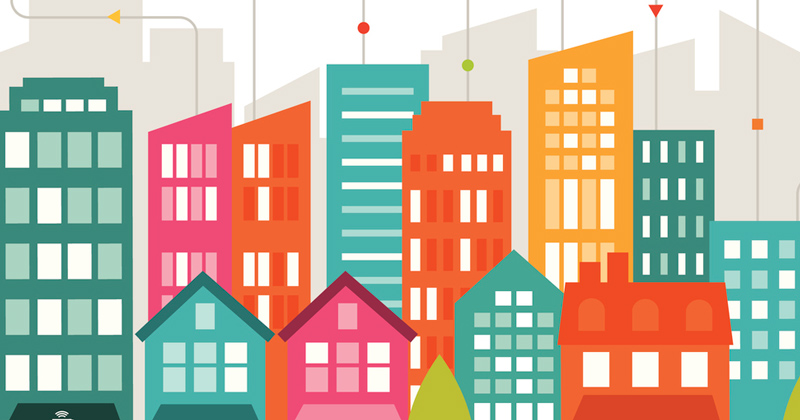 The head of the Department for Education’s property arm is also a director on the board of the trust founded by former academies minister Lord Nash, Schools Week has learned.

Lara Newman, chief executive of LocatED – the company set up by the government to find and buy land for the free schools programme – joined the board of Future Academies in November last year, around eight months after she took up her government role.

Her term of office at Future Academies will run until 2020, and the position is her only governance role in an educational institution.

A spokesperson for LocatED told Schools Week that Newman “has operated at the heart of the free schools policy since its inception prior to the 2010 election” and “is dedicated to using her expertise to support the delivery of quality education”.

“This interest is listed in LocatED’s register of interests,” she added, confirming that if LocatED did any work related to Future Academies, “this interest would be declared to those involved” and Newman would “recuse herself from decision-making”.

Future Academies was established in 2008 and hit the headlines in 2016 when The Guardian reported that Lord Nash’s daughter, Jo Nash, was teaching history at one of the trust’s secondary schools, Pimlico Academy.

She was said to have also helped draw up a new curriculum for the subject, despite being unqualified and unpaid for the work.