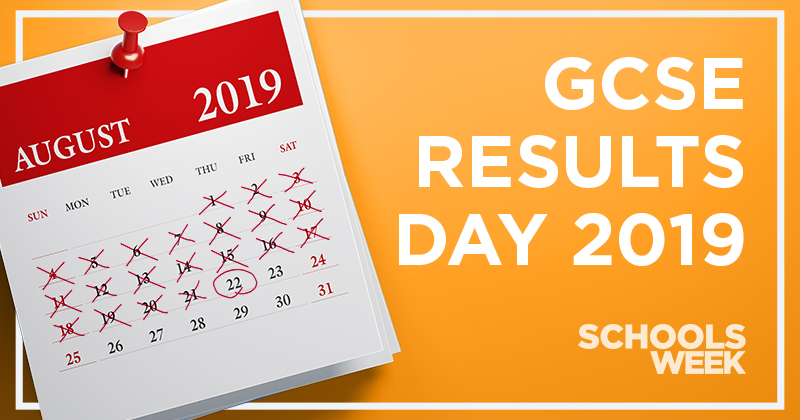 The proportion of 7 or above grades – equivalent to the old grade A – handed out in England has increased slightly this year, with both boys and girls seeing a rise in top grades.

Figures released by the Joint Council for Qualifications today show that 21.9 per cent of grades given this year to 16-year-olds in England were 7/A or above, up from 21.4 per cent last year.

Although there is still a higher proportion of girls hitting the top grades than boys, both genders saw an increase of 0.5 percentage points. The figures show that 25.1 per cent of all grades given to girls were 7/A or above, up from 24.6 per cent last year, while for boys it rose to 18.6 per cent, up from 18.1 per cent last year.

English language, English literature and maths became the first subjects to be graded 9-1 in 2017 under reforms to the exam system. Another 20 subjects joined them in 2018, and this year all subjects in England bar five languages – Hebrew, Gujarati, Persian, Portuguese and Turkish – will be graded 9-1. These figures include the A*-G grades given for those five subjects.

More pupils passed their exams this year, with a higher proportion of grade 4s – equivalent to the old grade C’s – or above received in England.

Dr Philip Wright, director general of JCQ, said: “Students and teachers have done a great job during a period of reform as this year’s results have overall been stable, with small increases in pass rates at 7/A and 4/C.

“Today students should be celebrating their hard work with their friends, family and teachers as they look forward to the future.”

The proportion of grade 9’s given to English 16-year-olds has risen to 4.7 per cent this year, up from 4.5 per cent last year.

A total of 837 pupils in England achieved a grade 9 in seven or more subjects. This is up from last year, when 732 pupils of all ages across the UK managed this, but Ofqual said the figures aren’t comparable as more reformed subjects were sat this year.

The percentage of all pupils in England being issued with a grade 9 in the reformed GCSEs was 4.5 per cent, up from 4.3 per cent last year.