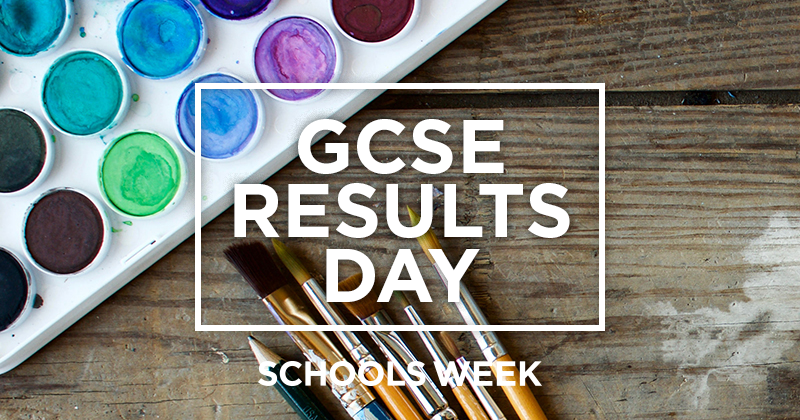 The highest possible GCSE result has made up just over four per cent of all grades given to 16-year-olds in England.

The coveted grade 9, which is intended to be more difficult to achieve than an A*, made up 4.5 per cent of all grades given to 16-year-olds, meaning it was achieved approximately 187,000 times.

Girls hit the highest grades more often than boys, with 5.2 per cent of grades reaching a 9 versus 3.8 per cent for boys.

When including those sitting exams early at 15 or taking a resit at 17, the proportion of grades reaching a 9 drops to 4.3 per cent.

A total of 732 pupils across all age ranges who took seven or more GCSEs achieved a grade 9 in all of them.

Mark Bedlow, OCR’s director of regulation and business performance, said: “The questions have been designed to be more demanding and stretching at that top end.”

Geoff Barton, general secretary of the Association of School and College Leaders, said he was concerned about the “additional pressure” placed on teachers and pupils by the grade 9.

“We are not clear why the government felt it necessary to ratchet up the pressure to such an extent and what this was intended to achieve,” he said.

“There will be a great deal of interest in students who have achieved grade 9s today. These young people have done exceptionally well, but it is important that we do not lose sight of the achievements of many other young people who have also recorded very good grades and should feel proud of their achievements.”