Academies could have their funding axed if they fail to comply with the controversial Baker clause.

The clause, introduced in January last year, requires schools to publish a statement online describing their careers programmes and how providers access pupils to talk about technical education and apprenticeships.

On Monday, Damian Hinds, the education secretary, reiterated his support for the law and told The Independent: “We expect [the Baker clause] to happen and if it doesn’t then it is possible to take further action”.

His comments follow warnings last August from Anne Milton, the skills minister, that the government would directly intervene if schools flouted the rules.

However, the Department for Education, has previously refused to say what the intervention would be, above sending warning letters to schools, local authorities and regional schools commissioners.

The DfE has now confirmed that academies who fail to comply could be in breach of their funding agreement and may face action from their RSC. 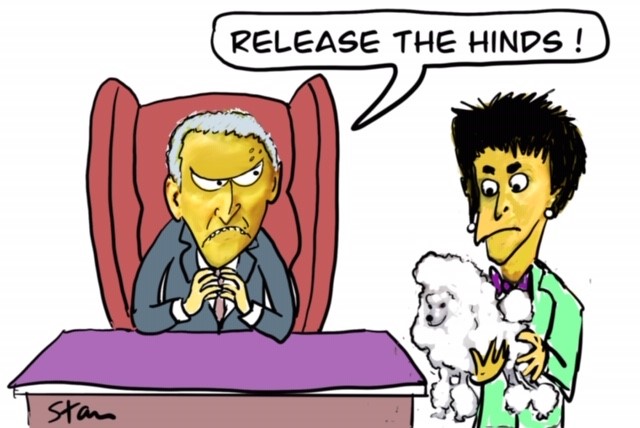 A spokesperson said the government also had the power to direct maintained schools to comply with the clause.

Milton has written to five academy trusts who have not complied, but so far no further action has been taken.

A spokesperson for the Baker Dearing Trust, founded by Lord Baker who initiated the Baker clause, said it made no sense to pass a law “and then turn a blind eye when it is ignored”.

However, Geoff Barton, the general secretary of the Association of School and College Leaders, called on the department to “work with schools, not against them”.

“The government should be investing in careers advice and guidance as a whole rather than relying yet again on the big stick of compliance. The idea the DfE could police and intervene over alleged breaches of the Baker clause is unrealistic and corrosive.”

The Institute for Public Policy Research estimates that two-thirds of secondary schools are non-compliant.