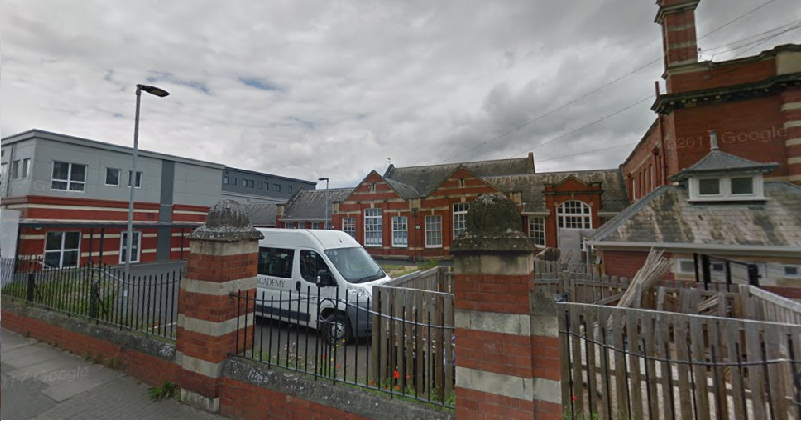 A strapped-for-cash free school has threatened to take the government to court over its decision to close it just one week after Ofsted praised its new leaders and found pupils “highly” valued their places.

The 14-to-19 Robert Owen Academy in Herefordshire, which has been in special measures for almost three years, has criticised thecommunication between schools commissioners and Ofsted after it received a letter confirming it will close in August. The school was first threatened with closure last September.

The letter from regional schools’ commissioner Christine Quinn, dated February 26, was written exactly a week after an Ofsted monitoring inspection found the new executive principal and his team were taking effective action towards removing special measures, and had an action plan considered fit for purpose.

Inspectors who visited the school on February 5 and 6 also noted leaders were having a “positive impact” on improving teaching, had “successfully improved relationships” with pupils and staff, had reduced absences and introduced academic and vocational qualifications following criticism that the curriculum was too narrow.

Now Chris Morgan, chair of the Robert Owen Academies Trust, said his organisation is considering a judicial review of the decision to close the school.

He said the discrepancy between Ofsted’s promising findings and Quinn’s letter was a “clear case of the one government department not talking to another”.

“It simply beggars belief,” he added. “It’s a crazy decision.”

Staff were also praised by inspectors for “modelling high levels of respect towards pupils, who respond in kind”, while pupils with previously unhappy school experiences “spoke positively” about the academy.

Ongoing weaknesses included high exclusion rates and a lack of evaluation of how pupil premium money was being spent.

But Quinn’s letter said closure was justified because it was not financially viable with only 47 pupils on board for a roll of 500.

She emphasised that “examination results have been on a downward trajectory”, pointing out the Attainment 8 score of 12.5, compared to a national average of 44.2, and a Progress 8 score of -2.3.

Parents and pupils only wanted the school to continue under its current guise, which “has proven not viable”, said Quinn, who insisted there is capacity available in other Herefordshire schools.

The school has been under a financial notice to improve for more than a year because of concerns about governance and financial management. A recent Schools Week investigation found the Robert Owen Academy has consistently predicted it would recruit more pupils than it actually managed between 2014 and 2017, racking up debts of more than £660,000.