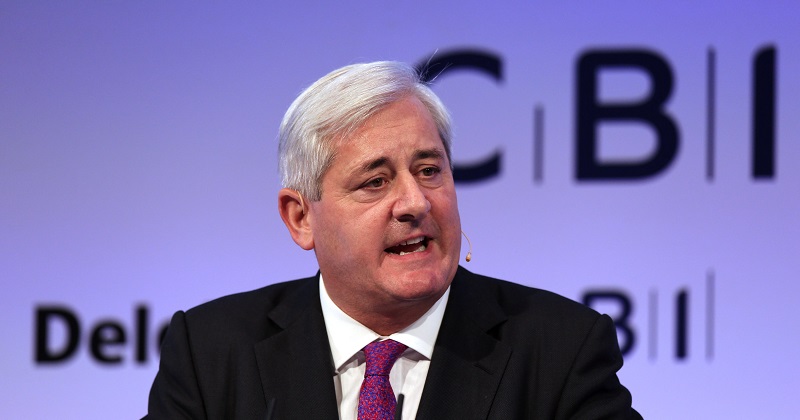 The president of Britain’s largest business lobbying organisation will today attack the government’s “parade” of education reforms and its “fixation” on exams, and demand that a new education commission take control of the sector.

Paul Drechsler, the president of the Confederation of British Industry, will tell the annual conference of school leaders’ union ASCL that curriculum reform should be driven not just by the government, but by a group made up of education leaders, businesses, politicians, young people and parents.

Dreschler will warn that the current debate over education “isn’t serving anyone”, and that politicians are too “entrenched” in ideological commitments.

Poor funding for the education sector, coupled with years of governments “moving the goalposts” in public policy has led to pupils missing out.

“Let’s dump the ideology – no more fixation on school structures and exam reform,” Dreschler will tell the conference in Birmingham. “Let’s start basing decisions in education on the evidence. To create consensus on what we want from our schools and colleges and to give them the support, encouragement and resources they need to deliver.

“And let the examination system accredit this – not drive it. Get this right, and we can help our young people thrive, our economy grow and our society prosper.”

Dreschler will also call for an end to “the parade of government announcements that make a good headline but don’t make a jot of difference on the big issues”.

He will warn that children are “missing out” by being made to memorise facts, and argue that there should be more focus on “wider preparation for adult life”.

Britain should take inspiration from schools in Singapore, Finland and America on using schools to develop the “whole person”, he will say.

“They’ve had a healthy, open conversation about what they want from their education systems,” he will add. “Not a debilitating culture-war-of-attrition dragging on since the 1970s.”