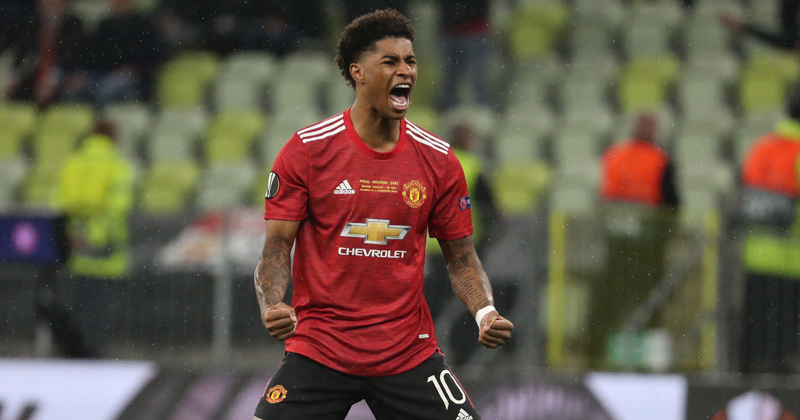 The government’s last-minute U-turn on providing free school meals vouchers over the summer holidays risked exposing it to legal challenges that would have a “medium to high” chance of success, internal documents reveal.

However, Department for Education officials said that as the £191 million contract extension for Edenred – awarded without a tender – was about “feeding children”, it was “unlikely to attract challenge”.

Documents obtained by Schools Week also prove the summer holiday voucher extension was “in response [to] Marcus Rashford’s campaign”, the Manchester United footballer who lobbied the government over child poverty.

It strikes down claims by Conservative MP Tom Hunt who said this week the idea free school meal support was “cobbled together at the last minute because of Marcus Rashford is false”. 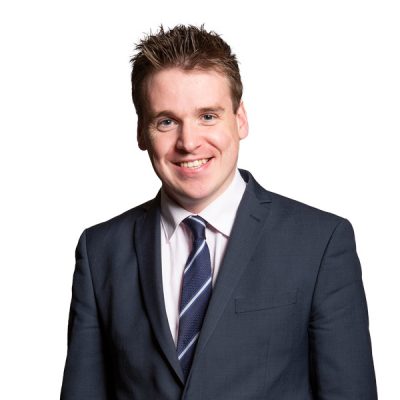 Meanwhile, Vicky Ford, the children’s minister, refuted allegations the government had to be dragged “kicking and screaming to do something for children in the holidays”.

Geoff Barton, the general secretary of the Association of School and College Leaders, said government “flip-flopping” over meal vouchers “left it without the time to carry out an open procurement process”.

An accounting officer assessment of the extension, obtained via a freedom of information request from free school meals campaigner Andy Jolley, reveals the pressure civil servants were under to provide provision for vulnerable children after the government U-turn.

Following the closure of schools in March last year, Edenred was chosen to run the free school meal national voucher scheme to support about 1.3 million children in need.

The contract was initially worth £78 million, but increased to £234 million after an extension to June 22.

Ministers were resolute the scheme would not operate over the summer holidays. But on June 16, Boris Johnson finally succumbed to the Rashford campaign and announced vouchers would be provided.

Extension ‘in response to Rashford’s campaign’

An accounting officer assessment from June 22, the final day of the scheme, said it needed to be extended “in response [to] Marcus Rashford’s campaign”.

The assessment said it was “not considered feasible” in the available time to run open procurement.. So “in order to meet the government’s public commitment”, the Edenred contract was extended. 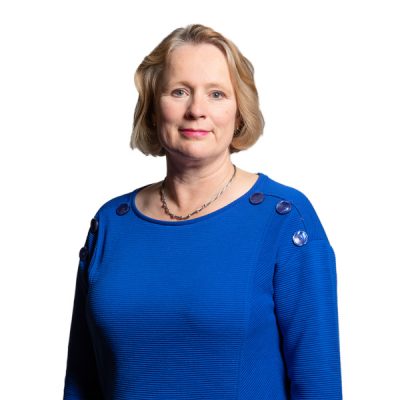 The accompanying contract variation form states the contract increased by £191 million to £425 million – however, the assessment puts forward a £120 million contract.

The DfE did not confirm which figure was correct.

The assessment said there was a risk the extension would “expose the department to legal challenge”, but the risk was considered low because of the “nature of the contract, i.e feeding children”.

However, the Government Legal Department (GLD) assessed that any challenge would have a “medium to high” probability of success, which would result in “financial exposure”.

But it advised it was lawful to extend the scheme as there were “credible arguments” the variation was “not substantial” under regulation 72 of the Public Contracts Regulations 2015.

Richard Moore, a procurement expert and partner at Clarke Willmott, explained this was because the variation did not materially alter the character of the initial contract.

Regulation 72 sets out reasons why contracts may be extended without tender, including that they were brought about by circumstances a “diligent contracting authority could not have foreseen”.

“What they’ve done is extend an emergency contract. While it was an emergency in the broad sense, it wasn’t one that was unknown,” Moore said.

But Meg Hillier, the chair of the Public Accounts Committee, said the DfE’s Covid response had been characterised by “late decisions and U-turns after the event”.

“The U-turns by ministers mitigated against bringing any normal procurement into play because they were last-minute decisions – by then they were an emergency”.

The DfE refused to release some information requested within the permit of the FOI as it would “inhibit ministers’ ability to provide frank views and advice to officials on matters of importance in future”.