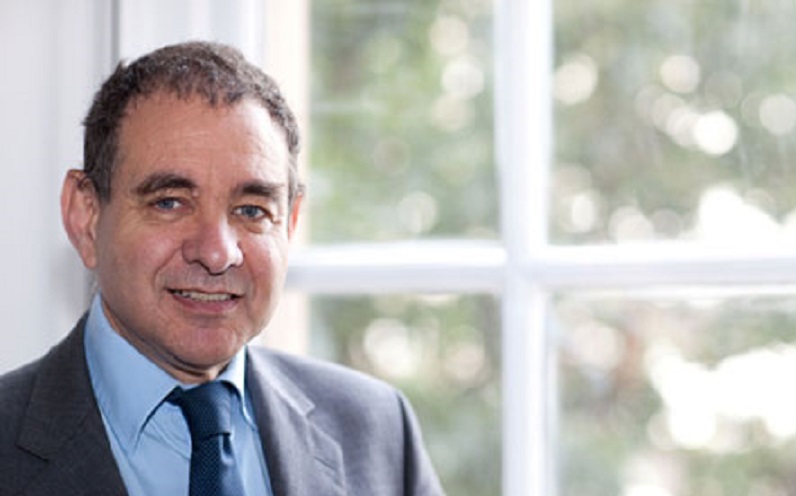 A former university vice-chancellor has been appointed as the new chair of education watchdog Ofsted.

She said Weinberg, who will now step down from his current role as Ofqual’s deputy chair, brings a “wide range of experience from organisations in the education sector” and can form a “strong partnership” with chief inspector Amanda Spielman.

As well as his Ofqual role, Weinberg has served as a board member for various university organisations, including the Universities and Colleges Employers Association (UCEA), and London Higher.

Spielman said Weinberg’s experience touches on the “full range of Ofsted’s responsibilities and I know he will be a tremendous asset to the organisation”.

During Weinberg’s time at Kingston, the university helped set up the Kingston Educational Trust which went on to sponsor the Kingston Academy free school, which opened in 2015.

He is also listed as a governor at the Latymer Upper School, an independent school in west London, according to the school’s website.

Weinberg said: “I am honoured to be asked to take on the role of Chair of Ofsted and look forward to working with Ofsted in its important work of raising standards and improving the lives of children and young people.” Weinberg fills the role vacated by David Hoare (pictured right), who resigned following a backlash over controversial comments he made to teachers about the Isle of Wight.

He resigned in August last year after comments the Isle of Wight was a “ghetto” where “there has been inbreeding” at a TeachFirst conference in July.

Despite being backed by Ofsted’s board, which said Hoare had made a “swift and unreserved apology”, he stood down a day after a meeting with Greening.

According to earlier job adverts, the role pays up to £46,800 a year for two days’ work a week.

It means Ofsted now has two relatively new figures at the helm. Spielman took over from Sir Michael Wilshaw as chief inspector in January.