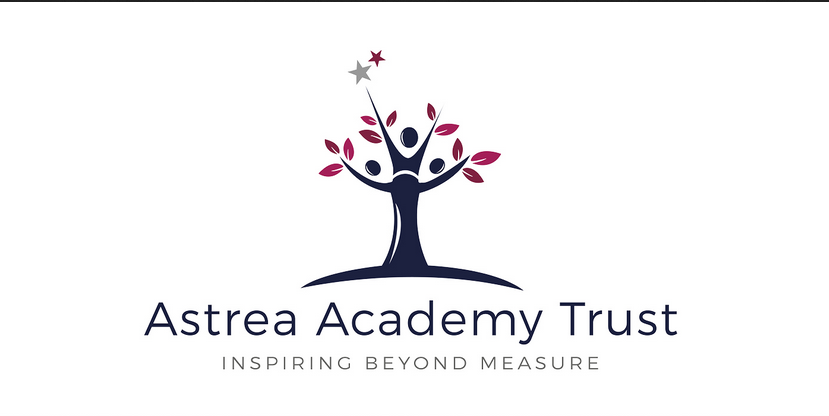 A spin-off academy trust of one of the country’s largest chains has changed its name and appointed new members under a rebrand that cuts off any remaining ties to its founders.

Reach4, which according to its website runs 15 primaries in Yorkshire, will now be known as the Astrea Academy Trust.

The trust was set up by Reach2 to run schools in the north. It followed REAch2 being awarded a slice of £5 million government ‘northern hub’ funding to boost standards in “challenging and disadvantaged areas”.

While Reach4 was a separate organisation, it was supported by REAch 2 and was said to be part of the Reach “family”.

But the name change signals the “next stage of development”, according to a spokesperson for Astrea. They added the trust had “matured much faster than originally anticipated” following REAch 2’s support, which means it can now operate independently. A special resolution has also been passed for the appointment of three new members at Astrea: Jonathan Simons (pictured right), director of policy at the Varkey Foundation, Dame Pat Collarbone, an education advisor, and Stephen Chamberlain, chief executive of Challenger multi academy trust.

New articles of association have also been adopted.

Astrea’s new governance and improvement structures have already been scrutinised by national schools commissioner Sir David Carter, who tweeted after a meeting yesterday it had made a “strong start”.

The trust will continue to be led by Libby Nicholas, who said the change “enables us to bring our values and shared drive to improve pupil outcomes across primary, secondary and all-through phases”.

It has been named Astrea after the Greek goddess of justice, which has a “particular resonance with the values that go to the very core of the organisation”, the trust said.

Libby said Astrea will continue its commitment to the “central pillars of personalised learning and our school improvement strategy centres around this core purpose”.

“We do not subscribe to the ‘schooling’ stance of a results-driven philosophy but rather state emphatically that education is about much more than just attainment.”

It’s also not the first trust to be named after a Greek goddess. The Minerva Learning Trust, which runs schools in West Dorset, takes the name of the Roman goddess of wisdom, war, art, schools and commerce.

Although Schools Week reported in November that multi-academy trusts were six times more likely to be named after men than women (although the investigation did not include religious/mythological figures). It’s also not the first large trust to have a major rebrand – although others have changed names to make a fresh start after troubling times.

The School Partnership Trust Academies (SPTA) was renamed Delta Academies Trust in October. The rebrand followed the chain, which runs more than 40 academies in Yorkshire and the Humber, being criticised for low standards.

The Park View Education Trust, which ran schools involved in the “Trojan Horse” investigation in Birmingham, has also previously changed its name, to the Core Education Trust.

Schools Week reported in May last year that REAch2 had also created a second spin-off – Reach South. The trust will sponsor 15 schools in the south west of England.

Sir Steve Lancashire, founder of REAch2, said at the time the trusts have a “proven model that works”, adding: “As educationalists, it is our duty to reach more young people.”

It continues to benefit from the “wider support” of the Reach family.