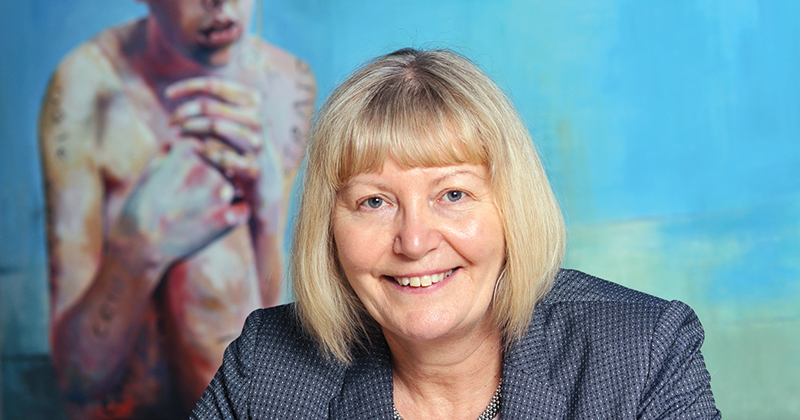 The former regional schools commissioner Janet Renou has become a trustee at one of the country’s largest academy chains.

Renou, who had been RSC for the north of England since the post was created in 2014, left her government role in July. Records at Companies House show she joined Ormiston Academies Trust – which has 37 schools – on November 1.

Paul Hann, the chair of Ormiston, said Renou brought “a wealth of experience” to the trust.

“The board and I look forward to working closely with Janet to ensure that we continue to provide the very best education to the 29,000 students we serve across England.”

Schools Week has reported concerns over departing RSCs who immediately take up influential roles within trusts.

But Ormiston highlighted that Renou’s position as a trustee was unpaid and said she would act as a board member, not an adviser.

While Ormiston’s schools cover six regions, none is based in Renou’s former patch.

Her appointment comes after a difficult few months for the trust, including an Ofsted rap for one of its schools in Suffolk for off-rolling pupils.

The trust has also been criticised over plans to cut caretaking and maintenance staff.

Renou, a former headteacher, was one of the few remaining school leaders to occupy a RSC post.

In April Martin Post, also a former head, announced he was standing down as commissioner for northwest London and central England. Four months later he was appointed a regional chief executive for the Aspirations Academies Trust.

Lisa Mannall also left her position as commissioner for the southwest to head the Cornwall Learning Education Trust this year.

Other RSCs to move to an academy job include Tim Coulson, Rebecca Clark, Pank Patel and Paul Smith.