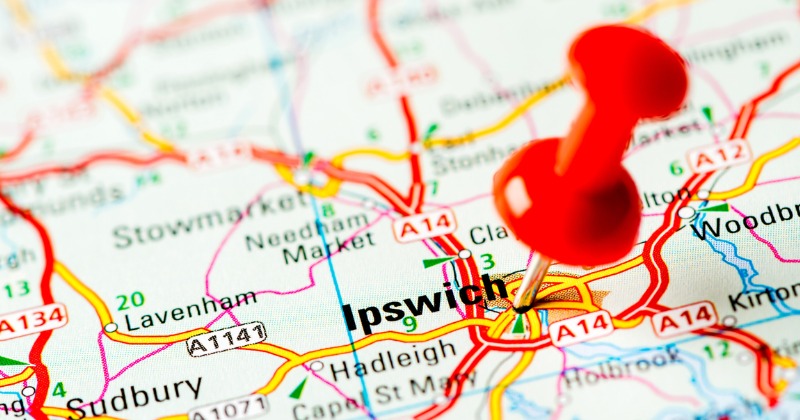 An £18 million cash injection to boost social mobility in deprived areas has been called “pork-barrel politics” after it emerged that nearly half are marginal constituencies.

The Department for Education announced on Monday that its social mobility opportunity areas programme will be extended for another year. It takes the total funding to £100 million.

The announcement was made just days before the dissolution of parliament for the impending election, after which such announcements have to be made by the parties, not the government.

But analysis by Schools Week has found many of the 12 opportunity areas are still way off meeting their targets under the programme.

Our investigation can also reveal that 13 of the 29 parliamentary constituencies that make up the 12 opportunity areas are marginal seats likely to be key election battlegrounds next month.

‘If that’s not pork-barrel politics, I’d like to know what is’

Sandy Martin, the sitting Labour MP, told Schools Week he would always seek to maximise funding for his constituency, but said there was “something suspect about one-off funding initiatives that target marginal constituencies and are announced just before general elections”.

He said a government minister had arrived in his constituency with his Conservative challenger to announce town deal funding “without either myself or the borough council being informed”.

“If that’s not pork-barrel politics, I’d like to know what is.”

Other marginal constituencies that stand to benefit include Norwich North, where government minister Chloe Smith is defending a majority of 507, and Keighley, where veteran Labour MP John Grogan won by 249 votes last time.

Money will also go to Blackpool, where seats are narrowly held by Gordon Marsden, the shadow education minister, and Paul Maynard, the transport minister. In Hastings, the Conservatives will be seeking to retain former home secretary Amber Rudd’s old seat, which she won by 346 votes.

Jules White, a headteacher in West Sussex and school funding campaigner, said new money was “most welcome”, but resource and capacity issues in the most disadvantaged communities “will not be put right by some pledges that could be construed simply as an election sweetener”.

Each of the 12 opportunity areas initially received £6 million to spend on improving teacher quality, better careers advice, and boosting literacy and numeracy rates.

However, the jury is very much still out. Research has found it was “too led” by the government, and that local representatives had struggled to get involved. Those involved in the programme have also warned of a lack of support from other government departments.

Analysis by Schools Week shows some are still a long way from the targets they set themselves, which are supposed to be met by next year.

For example, in Blackpool, leaders said they wanted to see participation in education, employment and training improve so the area was placed “in the top half of the country” by 2020-21.

But according to the latest data from the Department for Education, Blackpool’s performance against this metric has worsened.

Eighty-eight per cent of pupils in the area who left key stage 4 in 2017 remained in sustained education or employment in 2018, putting Blackpool joint second to bottom for England. In 2017 the score was 92 per cent.

In Doncaster, leaders wanted to narrow the attainment gap “so that 69 per cent of disadvantaged pupils achieve the expected standard in reading, writing and maths combined at the end of key stage 2 in 2020-21”.

But the latest data shows this metric stood at about 48 per cent in 2018.

West Somerset wanted the proportion of children reaching the expected standard in reading, writing and maths to be in the top half of the country. But figures for 2018 show it remained in the bottom quarter.

Some areas, however, are showing more promising signs of improvement.

In Oldham the proportion of disadvantaged children reaching expected levels of reading, writing and maths rose from 35 per cent in 2016 to 53 per cent last year.

Gavin Williamson, the education secretary – who grew up in Scarborough, which is part of the North Yorkshire coast opportunity area – said: “I’ve seen for myself the progress being made and the difference it is making to young people living there.”