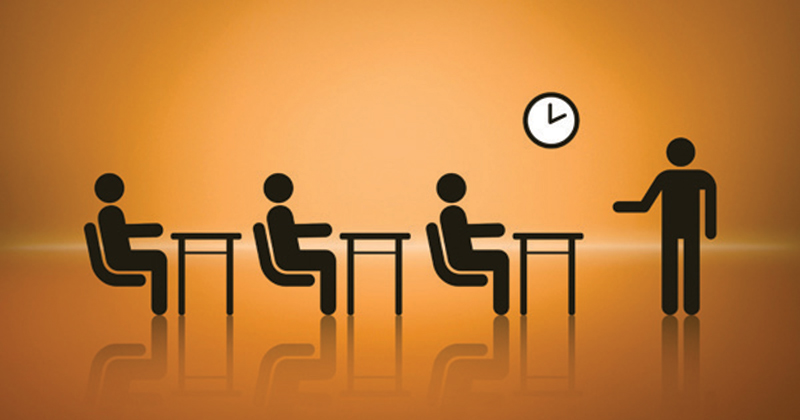 The former education secretary Ruth Kelly has launched a tutoring programme to improve the “terrible” exam results of pupils in care, as the numbers taken from their families continue to rise.

Kelly, who was Labour education secretary between 2004 and 2006, has established the First Star Academy programme for pupils in care at six local authorities in London.

The pupils are in year 10 and will stay on the programme for four years learning life skills, going on trips, and getting careers advice during month-long stays on campus each summer, to accustom them to university life. 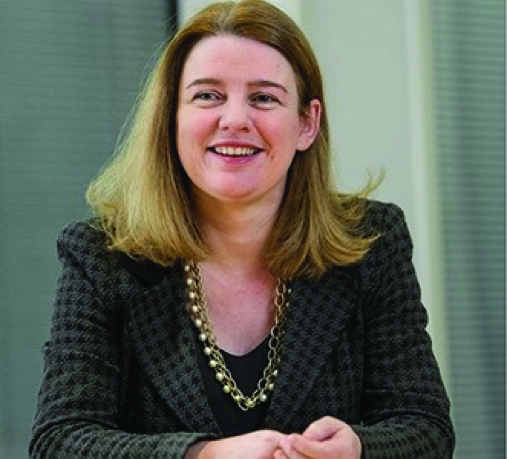 The main motivation behind the tutoring, which takes place over eight hours on a Saturday, is how poorly pupils in care do in exams.

“I really believe as a society we should take responsibility for those who don’t have families,” said Kelly. “Their educational outcomes at the moment are a real indictment of the system.”

Pupils in care are less likely to meet the expected standards at every key stage, according to Department for Education data.

For instance, about 46 per cent of pupils in care reached the standard for maths at key stage 1, compared with nearly three quarters of pupils not in care in 2016.

The story was the same at key stage 2: 41 per cent of pupils in care reached the expected standard in maths, against 70 per cent of the rest.

But these results are still a far cry from pupils not in care – 59 per cent of whom passed both English and maths last year.

It’s not being in care which causes their schooling to suffer. It’s the damage that happens at home

Richard Watts, chair of the Local Government Association’s children and young people board, told Schools Week that more support for pupils in care amid the £2 billion shortfall for children’s services was “welcome”.

The strain on services had been worsened by the “spectacular” rise in the number of pupils moving into care, he added.

Schools Week analysis shows an eight-per-cent increase in pupils ending up in foster care or children’s homes over the past five years, from 67,050 pupils to 72,670.

The “strain on families” as a result of “difficult financial circumstances” is also seeing more pupils removed from their homes, usually on the grounds of neglect rather than direct abuse, Watts said.

However, he pointed to a previous study by the universities of Oxford and Bristol, which found in 2015 that vulnerable pupils’ GCSE improve once they are placed in care.

“It’s not being in care which causes their schooling to suffer. It’s the damage that happens at home that is the problem,” he said.

Meanwhile, Kelly’s programme hopes to replicate the success of a US pilot, which gave placements to 300 pupils in care across 13 universities. Of those, 91 per cent went onto further or higher education, she said.

Teachers can refer a pupil in care directly to the First Star programme, or to virtual headteachers in councils, she added.