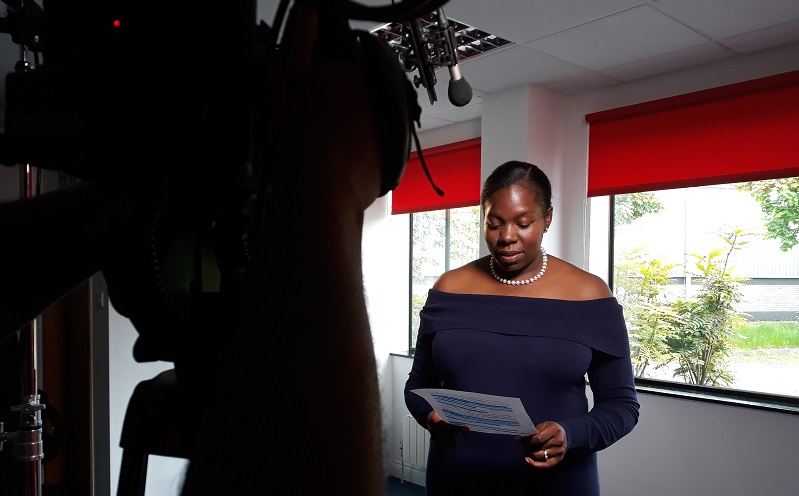 A new campaign to tackle the “historic underrepresentation” as governors of ethnic minorities and younger people has been launched.

‘Everyone on Board’ has been created by the National Governance Association (NGA) and Inspiring Governance.

It centres on a film which features six governors who explain how having volunteers from “different places who think different things” bring “diverse perspectives and a balance of views to conversations so that barriers, biases and stereotypes do not go unchallenged”.

Last year’s survey also shows that 10 per cent of school governors and trustees are aged under 40, with 1 per cent aged under 30.

There are an estimated quarter of a million school governors and trustees volunteering in state-funded schools in England, though one in 10 school governing positions is vacant, according to the NGA.

Research from 1999 commissioned by the then-Department for Education and Employment on the composition of school governing boards revealed that five per cent came from an ethnic minority – “indicating that there has been no significant progress in almost two decades”.

The governors in the campaign speak about how having a diverse governing boards can create “a culture of inclusion, starting at the top” providing role models for pupils to “give them confidence in what they can achieve and demonstrate the school’s commitment to diversity at all levels”.

The education secretary Damian Hinds is expected to welcome the campaign at the NGA national conference in Manchester today, saying that having a “range of voices around the table leads to good governance”.

“Education is so powerful, and one of the biggest tools for social mobility, so people making decisions about education need to be the best and the brightest and, by rights, should be diverse,” said Yinka Ewoula (pictured above), chair of governors at Cobourg Primary School, who is participating in the campaign.

Jordan Holder, a governor at Copleston High School, said: “In my community, young people often have low aspirations. Seeing me, a young governor from an ethnic minority background can really inspire them and change their perceptions of what they can achieve.”

Emma Knights, chief executive of the NGA, said the campaign will “counter the stark underrepresentation that has persisted for two decades”.

“Governors and trustees donate their skills, time and expertise to ensure all children can achieve their full potential; having diverse and balanced governing boards avoids groupthink and results in better decision-making,” she added.