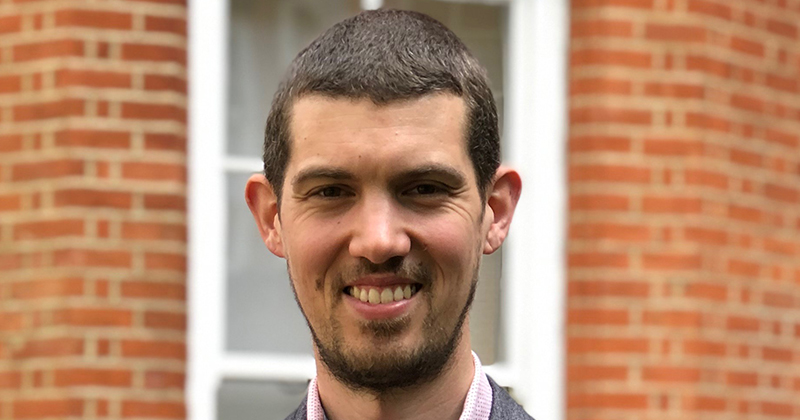 Schools in the most disadvantaged areas face having to make further cuts to meet the sharp rise in salaries for new teachers, a report has warned.

The Department for Education has pledged starting teacher salaries will increase to £30,000 by 2022. This is a 23 percent increase, or nearly £6,000 a year, outside of London (it’s around a 17 per cent rise in London).

In a new analysis today, the Education Policy Institute says the rise will play a big role in reducing overall shortages, and could put teaching among the best paid major professionals occupations for new starters.

Secondary schools are expecting a rise in pupil numbers of as much as ten per cent between 2019 and 2023.

However, the think tank says more is needed to support disadvantaged schools – as they tend to have higher proportions of newly-qualified teachers and are “highly unlikely to benefit from new minimum funding levels”.

“Disadvantaged schools might thus find it difficult to afford the proposed options for teacher pay in 2020, without making real-terms cuts to other areas of spending,” the report read.

The EPI says the government should consider using the existing Teacher Pay Grant to help compensate schools facing the largest increase in costs.

The government should also review the factors in the National Funding Formula to ensure that school budgets are not adversely affected in future years, too.

And, while hiking starting salaries is likely to reduce overall teacher shortages, the report states they are unlikely to address the additional recruitment and retention challenges faced by schools in poorer areas.

The report finds that schools in poorer areas have over double the vacancy rate, plus teachers in these schools are much more likely to be sick or absent – a sign of stress or workload problems.

David Laws, executive chairman of the EPI, said policymakers have “assumed” that extra funding for such schools, such as pupil premium, would allow them to raise pay levels and attract the most highly-qualified teachers.

But he added: “This analysis shows that this hasn’t happened. Outside London, teachers in disadvantaged schools are on average paid less, because they are less experienced.

The report urges the government to extend retention incentives of £2,000 per year to existing early career teachers in shortage subjects, as well as doubling the extra payments for teaching in challenging areas to £2,000 per year.

These should also be focused at the “most disadvantaged 20-25 per cent of schools”, the report adds.

The EPI said this is likely to have a “high impact, while being relatively inexpensive for government, costing less than £55 million”. (The current scheme costs £20 million – and the additional proposals would cost less than one fifth of the existing budget for teacher training bursaries).

A spokesperson for the Department for Education said they recognise “some schools and areas face greater challenges with recruitment and retention than others. To tackle this we are delivering a number of targeted programmes to support teachers to join and remain in the profession in those places.

“We have also set out proposals to raise starting salaries for new teachers to £30,000 and we are pleased the Education Policy Institute recognises this could put teaching among the best paid major professions and help boost retention.”