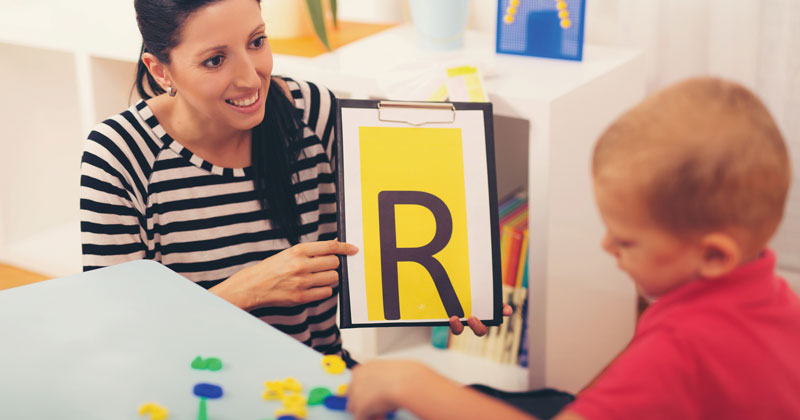 New rules covering the way special needs pupils are assessed will mean some schools “play it safe” by not teaching children English and maths while other schools do, experts have warned.

The government has responded to the Rochford Review, accepting its recommendations to replace the old P-levels, which are currently used to assess SEND pupils working below the national curriculum level. These will be replaced with “pre-key stage standards” in English reading, writing and maths, which rate a pupil’s performance using “I can” sentences.

Pupils not able to engage in subject-specific learning – such as those with the most severe needs or degenerative conditions – will initially be assessed through seven areas of “engagement”, including curiosity or persistence.

Data from this new scale will not be sent to the government, but the progress of those assessed on the pre-key stage standards will – and SEND experts are warning that decisions about which pupils will face which standards is “too subjective”.

Simon Knight, the director of WHOLE School SEND, said the sector must prevent schools from making “conservative decisions” about which pupils do subject-specific learning “because they’re fearful of entering data that does them a disadvantage in inspections”.

The seven areas of engagement are responsiveness, curiosity, discovery, anticipation, persistence, initiation and investigation, and will be piloted in the 2017-18 academic year. If successful, they will be rolled out from September 2019.

I don’t think 12 or even 18 months will be long enough. It’s a massive job

The pre-key standards meanwhile have the go-ahead from September 2018 onwards.

According to Anna Trethewey of the LKMCo think-tank, Ofsted inspectors will need “very careful training” on why pupils had been entered into subject or non-subject specific learning, and how these decisions differed between schools. The inspectorate would also need to look at the curriculums designed by schools for each type of assessment.

But Knight believes the new system needs a much longer pilot than is planned.

“I don’t think 12 or even 18 months will be long enough,” he said. “It’s a massive job. We’re talking about rates of progress for children who don’t necessarily work through things in the rapid way kids in mainstream do. It will take a lot of time to work out whether we are capturing the right things in the right way.”

There’s another major challenge for schools, according to SEND consultant Barney Angliss: the extra resources and staff needed to run two parallel types of classes – one for subject-specific learning, and one for the engagement scale.

Such a significant extra cost could mean some schools “refuse” to take any pupils out of subject-specific learning “even if they should”, he said.

As a result, schools which decide not to run two types of curriculum “will have even greater resource to focus on their results”, and appear better in the data than schools which offer both.

The government anticipated some of these challenges in its response to the review, however. It warned that the “absence of a prescribed approach” in the engagement scale means schools would be “expected to provide evidence when required” to support their decisions, as well as “continue to meet their statutory duty to report to parents”.