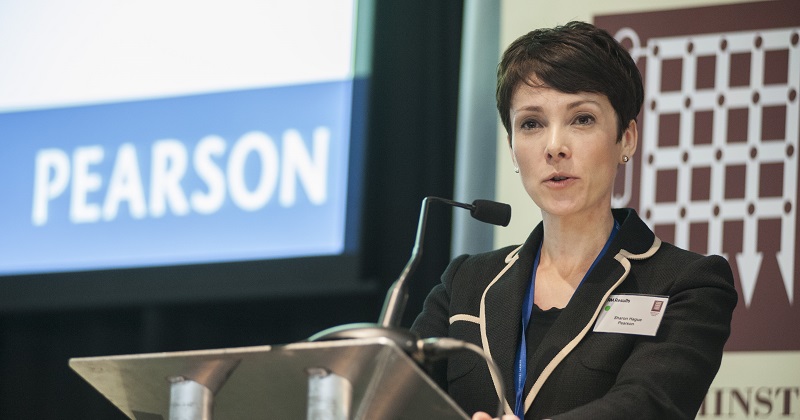 Pearson’s UK schools learning team, which decides the content of its textbooks, has been merged with the Edexcel exam board.

However, it has insisted it will continue to comply with strict rules surrounding endorsements of textbooks by exam boards.

In 2011, the relationship between exam boards and textbook publishers came to light after an undercover investigation by the Daily Telegraph found evidence that representatives of some exam boards were directly involved in marketing books published by “partner” companies.

According to the investigation, Edexcel recommended Pearson’s books to its customers as a source of support for its tests.

Ofqual, the exams regulator, toughened its stance on such endorsements in 2014, telling boards to ensure they did not undermine qualification standards or disadvantage pupils.

However, the regulator stopped short of banning exam boards from endorsing textbooks altogether.

The Pearson merger means the same part of its business will be responsible for producing textbooks and writing exam questions, but its spokesperson said different personnel would work on each project, and would not have access to each other’s work.

“We are doing this to enable more cost effective support for schools,” he said. “But individuals developing question papers will not in any way be involved in writing textbooks and nor will our authors or publishing teams have any access to question paper development work, at any time.”