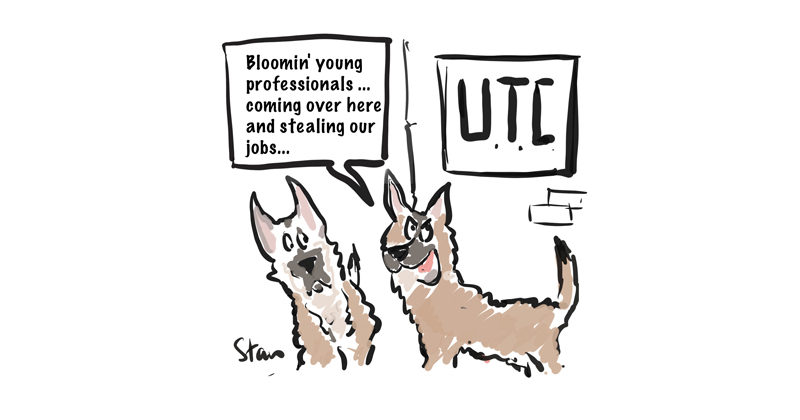 Young professionals are living in a disused Walsall university technical college site, which is not the only failed college no longer used for education.

Seven of the flagship institutions will have closed by the end of this academic year, and although the government aims to ensure their sites are still used for “educational purposes”, a Schools Week investigation has found this isn’t always the case.

Part of the former £9.5 million Black Country UTC, in Walsall, is used by members of a “live-in guardians” scheme, which offers cheap accommodation to professionals and students.

The £8.6 million Burton and South Derbyshire UTC, in Staffordshire, which did not open because of recruitment problems, is also empty, but the de Ferrers Trust, a local academy trust, is hoping to relocate sixth-form provision from its flagship de Ferrers academy into the UTC’s “world-class” facilities.

Angela Rayner, the shadow education secretary, accused the government of having “no strategy for dealing with abandoned sites.

Black Country UTC is used by members of a “live-in guardians” scheme, which offers cheap accommodation to professionals and students

“Schools Week’s timely investigation lifts the lid on the waste caused by the failure of UTCs to recruit pupils,” she said.

“Rather than experimenting with our children’s future, the government really needs to concentrate on the issues that matter — proper funding, motivated teachers, smaller class sizes.”

Most UTCs were built to accommodate up to 600 pupils, making them too small for many secondary schools. They also do not suit primaries as they were designed for pupils aged 14 and above, and for a more vocational curriculum.

Walsall council said live-in guardians were being used to “secure the building” at the Black Country UTC. The council’s outdoor pursuits team is also based at the site.

The council is renting the rest of the site to the Sneyd Community Association. Specialist equipment left behind following the closure was “redistributed by the EFA”, officials said.

Meanwhile, Steve Allen, chief executive of the de Ferrers trust, said the Burton and South Derbyshire UTC site was the “perfect environment” for a 16 to 19 institution.

“In other UTCs they have relocated the furniture to other schools, but we would like to utilise the building with the furniture, and that’s part of our bid.”

Meanwhile, buildings on the site of Hackney community college, which were used by Hackney UTC between 2012 and 2015, continue to be used for education, Schools Week understands, while the engineering block and main building at the £6.49 million Central Bedfordshire UTC, which closed this summer, are used by Bedford college.

Two other UTCs are set to convert to other forms of educational institutions.

Tottenham UTC has requested permission to become the second London Academy of Excellence, while Greenwich council has confirmed plans to spend £13 million converting the Royal Greenwich UTC into a secondary school.

The status of the site that once housed Lancashire UTC in Burnley is unknown.

A Department for Education spokesperson said: “Where UTCs have closed, we have undertaken a full assessment of the site and aim to ensure that it continues to be used for educational purposes.”