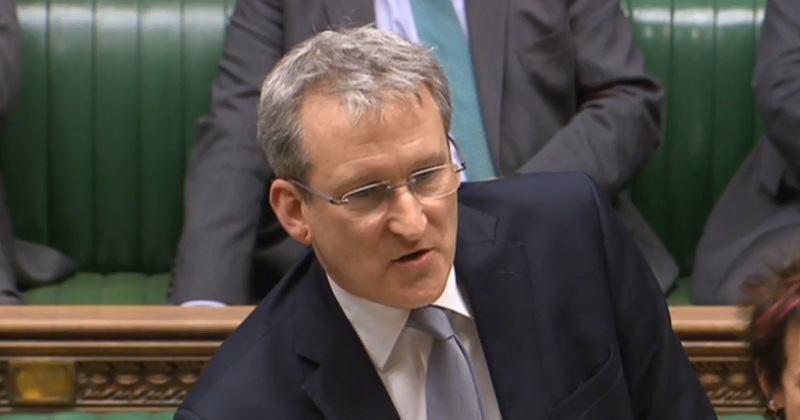 Eight universities have seemingly refused to stop issuing strings-attached unconditional offers despite a plea from the education secretary.

Last month, Damian Hinds wrote to 23 universities known to make so-called “conditional unconditional” offers, whereby an institution initially requires pupils to meet certain entry criteria to gain a place, but drops those conditions once a pupil names the university as their first choice.

Hinds announced today that eight universities have ditched the offers, with another seven pledging to review their admissions policies. But that leaves eight universities that haven’t budged, with four of those not even responding to his letter.

But the education secretary sent a warning to those universities, adding he’s “not afraid to get my hands dirty for this”.

“While I am pleased that many university leaders are taking the issue seriously, it is a shame there are still some trying to justify practices which are damaging the integrity of our higher education and students’ interests.”

The Department for Education would not reveal the names of the universities that have pledged to ditch the practice.

Figures show over a third of pupils received some kind of unconditional offer from universities for 2018 entry.

Headteachers have said pupils shouldn’t be “compelled” to accept such offers until after achieving their A-levels – to ensure youngsters don’t take their foot off the gas.

Hinds added: “Prospective students should have a choice of where they study, but ‘conditional unconditional’ offers entice them to restrict their choices, in favour of one university. I maintain this is bad practice: bad in the end for both students and universities, and urge universities using them to stop.”