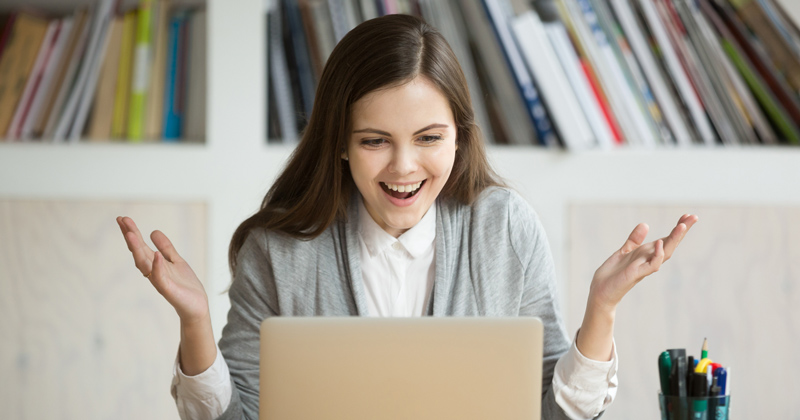 More than one in three school pupils who applied to university this year received some kind of unconditional offer to study, new analysis from the Universities and Colleges Admissions Service shows.

The organisation, which presides over university applications in England, Wales and Northern Ireland, has revised up its figures for the number of pupils given an offer with some kind of unconditional element to almost 90,000 in 2018, some 20,000 more than first thought.

UCAS’s latest research also seems to support schools’ fears that these offers – which promise university places to pupils regardless of their A-level results – result in pupils making less effort in their final year.

Last week, a group of university bosses, private school heads and academy trust bosses said pupils should not be “compelled” to accept unconditional offers for university places until after achieving their A-levels.

They outlined proposals for overhauling unconditional university offers in a public letter.

“It means that universities are likely to put more weight on students’ predicted grades, which disadvantaged students are more likely to have under-predicted.

“Instead of increasing the rate of unconditional offers even more, we want to move to a post-qualification applications system where students apply only after they have received their A-level results.”

However, the latest research looked for the first time at the prevalence of so-called “conditional unconditional” offers, whereby a university initially requires pupils to meet certain entry criteria to gain a place, but then drops those conditions once a pupil names the university as their first choice.

Once these are taken into account, the number of pupils who received an offer “that could be considered conditional” for 2018 entry was actually 87,540 this year, equivalent to 34.4 per cent of 18-year-old applicants in England, Wales and Northern Ireland.

Clare Marchant, UCAS’s chief executive, said it was “clear that the use of unconditional offers is not a binary issue”.

“They’re used in a variety of ways to enable students to progress onto undergraduate courses, and while students are broadly supportive of them, the link with their A level attainment can’t be ignored.

“The analysis needs to continue though, and many universities and colleges are already tracking the progress of students admitted with unconditional offers. I encourage this evidence to be shared, enabling nuanced debate for the benefit of students, their teachers, and universities.”