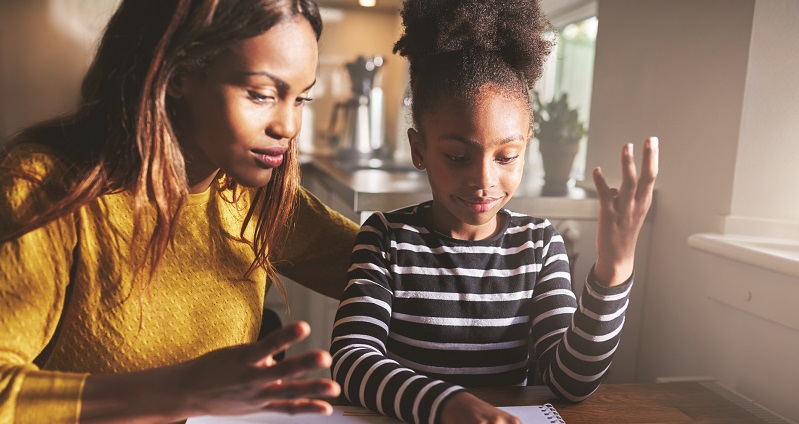 A programme which taught parents how to help boost their children’s literacy shows promise but also found too few parents turned up to the sessions.

Although pupils whose parents came to sessions apparently made as much as two months of additional reading progress, only one third of eligible parents attended.

Run by the Education Endowment Foundation, the ‘Family skills’ programme approached parents of pupils with English as an additional language at 102 primary schools.

The evaluation revealed “how difficult it is to expect parents to turn up at school for classes of their own”, according to the EEF’s boss Sir Kevan Collins.

Evaluators were “cautious” about the claim pupils made extra progress, as a larger group should be analysed after so many parents stayed away. 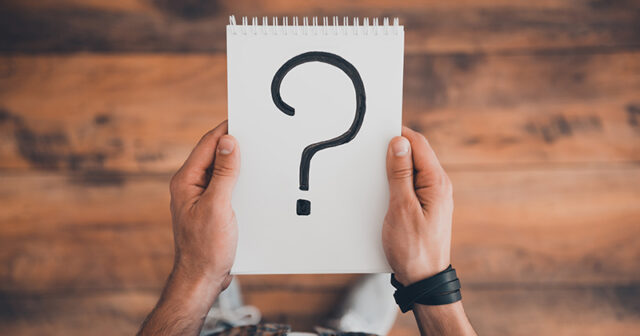 On top of that, many of the schools used in the control group also offered other family-based learning programmes, which made it harder to see the true impact.

In the trial, led by Learning Unlimited with the Bell Foundation, the parents of 1,985 reception pupils were invited to attend two-and-a-half hour weekly sessions with family tutors over one term.

They were taught about phonics, the benefits of reading to their children and of bilingualism and learning through play. Parents were also offered a tour of school. The programme cost £143 per pupil.

The EEF has also published the results of several other trials it has funded, including a computer game for improving phonics which had no discernible impact compared to normal interventions.

GraphoGame Rime was delivered to nearly 400 year 2 pupils with low literacy skills in 15 schools across Cambridgeshire.

Teachers said the game, developed in Finland, was “highly engaging, motivational and enjoyable”.

But evaluation found it was “no more or less effective” than interventions already in place such as one-to-one help. It cost £48 per pupil a year to run.

Finally, a pilot of a character education programme called ‘Positive action’ was turned down for further trial and evaluation after pupils displayed more “prosocial behaviour” but a decline in positivity about themselves.

Full details of the trials are available in the reports, online at educationendowmentfoundation.org.uk