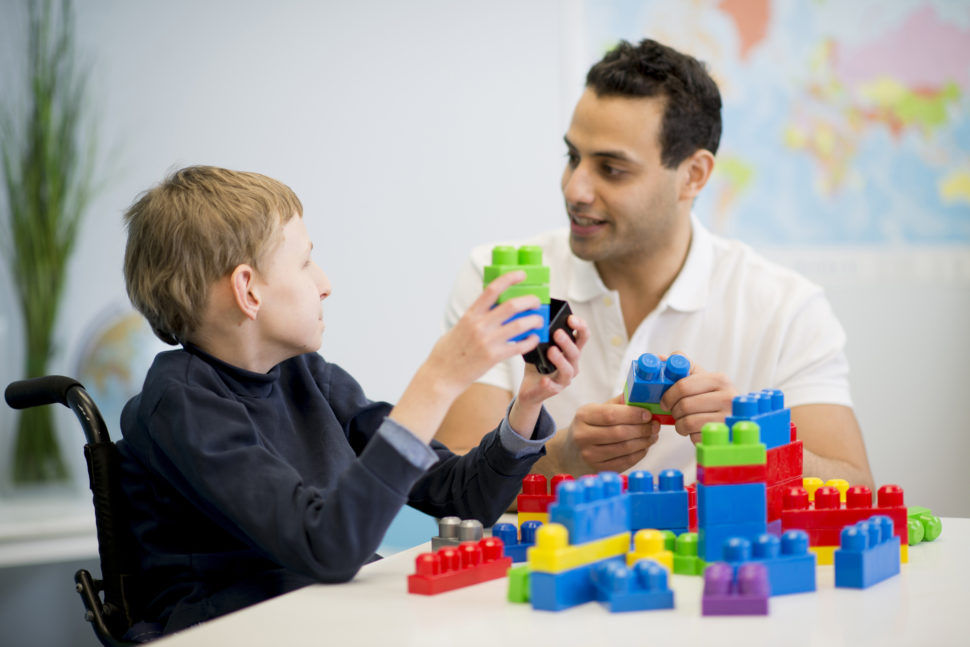 Educational psychologists are being forced to identify the special educational needs of pupils “in one visit” due to lack of funding, resulting in children being given the wrong diagnoses and schools having to pick up the pieces.

Dr Cath Lowther, educational psychologist, told the parliamentary education committee this morning that a “drive for efficiency” by the government was resulting in her colleagues being told to identify pupils’ needs after seeing them just once, whereas some years ago they visited them “three of four times”.

“Now we don’t have the capacity to do that,” she added.

Educational psychologists are being asked to write advice for Education Health and Care plans (EHCPs), which have replaced the old statements, for pupils starting school or in pre-school on this limited evidence, warned Lowther.

This plan is then “the basis of what is put in place” in terms of support for that pupil for much of their school career – sometimes until they are 19 years old, she said. However MPs were told this was leading to some pupils’ needs being wrongly identified – with it falling on schools to pick this up and resolve the issues.

Lowther was speaking to MPs as part of the education select committee’s inquiry into special educational needs provision in schools, which have largely focused on funding pressures on the system.

Schools Week also reported a year ago the number of educational psychologists employed by local authorities dropped 13 per cent over five years as cash-strapped councils cut their services, according to government figures.

In some cases pupils are arriving with the wrong need identified in their EHCP, continued Penny Earl, resource provision manager at Stoke Park Infant School near Southampton. She claimed one pupil arrived at her school with an autism diagnosis only for staff to realise the pupil was actually deaf.

“So her first year was spent undoing the first diagnosis and getting a second diagnosis”, which took a huge amount of time and effort, she said.

Another issue is that pupils who have been identified as having a specific need may then improve and no longer need the level of support outlined in the EHCP, said Earl.

“However the process of extricating them from that is almost as long” as getting a diagnosis in the first place.

Meanwhile Sabrina Hobbs, principal at Severndale specialist academy in Shropshire, said assessment of SEND pupils should take place “multiple” times throughout a pupil’s time in school rather than just once or twice.

Schools rely on the support and attached funding laid out in EHCPs to access top-up funding from councils for higher need pupils. Councils are supposed to decide on the amount by considering the assessments of pupils carried out by educational psychologists and therapists.

Ian Mearns,  MP for Gateshead, asked heads at the inquiry whether they were having to “ration” their referrals to EPs, prompting Tania Beard, head at St Martin’s C of E primary and nursery school in Exeter to confirm she had to, in part because of the length of the paperwork required to get access to one.

“If we were able to meet those children’s needs early, they would never turn into the percentage of pupils with SEND going through schools,” she said.

The government announced last month it will hand councils an extra £350 million in funding in 2019-20 to support pupils with special educational needs and disabilities.