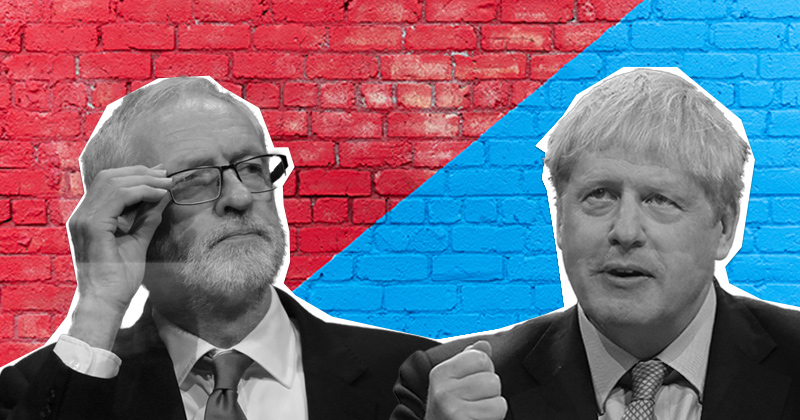 The Education Policy Institute has delved into each party’s election commitments to see if they will boost outcomes, particularly for vulnerable children.

Here’s what they found for the three biggest parties.

The Education Policy Institute (EPI) identified areas where the proposed policy agenda was “unlikely” to support the party’s pledge to raise attainment and ensure “greater equality of opportunity”.

Its manifesto had “little to say” about improved early years education, and the gains provided by its funding proposals would be “limited”. In fact, the EPI said it would be a “major concern” that additional funding would be skewed towards schools in less disadvantaged communities.

A lack of policy commitments on unexplained pupil exits, uneven access to top-performing state schools and teacher shortages in more disadvantaged schools was noted, as was the lack of commitment to protect the pupil premium against inflation.

Natalie Perera, the EPI’s executive director for research, said there was a “big gulf between the bold ambitions and what they actually set down”.

2. …and selection could expand by the back door

The party has pledged to “ensure that parents can choose the schools that best suit their children”.

Jon Andrews, the EPI’s deputy head of research, said any expansion in selection was “likely to lead to a widening in the attainment gap”.

For example, Labour’s plan to increase school spending by about 14.6 per cent by 2022-23 offered “materially higher” per pupil funding than in 2009. Pledges to protect the pupil premium in real-terms and boost SEND funding also “could be expected to help with efforts to narrow the attainment gap”.

4. …but scrapping Ofsted could cancel out gains

Labour’s plans to dismantle the current accountability system – through the replacement of Ofsted and abolition of SATs – could have a negative impact on value for money and offset gains from other policies.

Andrews said international evidence showed inspections and testing raised standards, but admitted the way Ofsted inspected schools and how the Department for Education published performance data “tends to be biased against schools that are in more challenging circumstances”.

The report also warned that Labour’s policies on private schools “could lead to additional costs from pupils being diverted into the state-funded sector by higher private fees”. But the institute flagged that Labour’s promises were more “at risk” if the large additional funding needed “proves unreliable”.

Proposals on early years and wider child support could “positively impact on attainment and the disadvantage gap”.

But proposals on accountability and a failure to protect the pupil premium in real terms were “likely to have a negative impact”.

Meanwhile, the pledge to boost teacher numbers by 20,000 “may not be deliverable” as government has limited levers to guarantee the total.

The report said investing more on early years was significant, but claimed the cash would be better spent shared across later education phases.

6. Labour and Lib Dems may have undercosted free meals

Both parties said they would extend universal free school meals; Labour to all primary pupils. It pledged £900 million, but the EPI estimates this is “around £140 million lower than is needed due to increases in staffing costs”.

If the minimum wage were increased to £10 an hour, as Labour has announced, this shortfall could double.

The Liberal Democrats will extend free school meals to all primary children and to all secondary children whose families receive universal credit.

Labour: Funding and pay pledges could raise attainment, but scrapping Ofsted and tests could offset progress