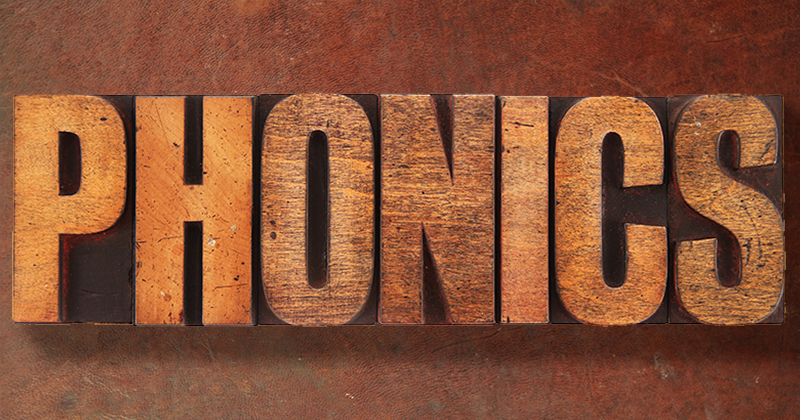 The government is seeking bids for a £100,000 contract to deliver “phonics roadshows” across the country, five months after the cash was first announced.

The Department for Education has put out a tender for up to two providers to run 20 events, half in the north of England and half elsewhere in the country.

This is the second wave of roadshows funded by the government. The first 50, announced in 2016, were aimed at allowing schools to “share best practice in the teaching of phonics and early reading” and support the government’s “aim of ensuring high-quality systematic synthetic phonics in every primary school”.

Each contract will be worth £50,000 and are open to all commercial, charitable and social enterprises. The roadshows will run from September this year until next March.

The roadshows were first announced alongside a centre of excellence for literacy teaching and 35 literacy hubs by the former education secretary Justine Greening in January.

In the tender documents released today, the DfE says the exact locations of the roadshows are to yet to be confirmed, but that “bids should demonstrate an understanding of the areas where the bidder thinks that the roadshows are needed. For example, areas where results in the phonics screening check are low.”

However, Anita Kerwin-Nye, the chief executive of campaign group Every Child Should, complained that documents about the new centre and hubs do not mention dyslexia or disabilities, important factors when teaching children to read.

“So a tender could win the major literacy brief with no expertise in those areas,” she tweeted.

Schools Week has approached the DfE for further details.