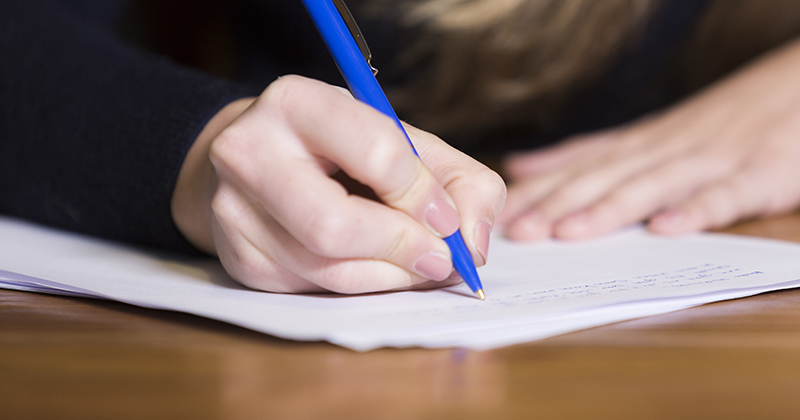 The government has refused nearly 7,000 requests from schools for their pupils’ GCSE scores to be wiped from league tables after applications rocketed following the introduction of Progress 8.

Schools can apply for the results of seriously ill pupils or those in police custody or who are home-educated to be “disapplied” from performance data, on the grounds that teachers cannot reasonably be held responsible for their outcomes.

However, the government has got tough on approving applications – just 44 per cent got the green light last year, compared with 74 per cent in 2016-17.

The data backs up claims from headteachers, reported by Schools Week in October, that more requests have been refused after updated guidance said schools must provide rigorous evidence.

One school had requests refused for two pupils who were in police custody on the day of their exams, and for another pupil who was sectioned under the mental health act.

Geoff Barton, general secretary of the Association of School and College Leaders, said the rise in applications was “not surprising” given the increasingly high accountability stakes schools worked under.

“The DfE has taken the view that the system is being abused and has tightened up the application process as a result,” he said.

“But most schools don’t ‘game’ the system and we’re concerned that perfectly reasonable applications are turned down.”

The government has altered its guidance this year so schools must now provide evidence to support applications to disapply pupils with “frequent or long periods of non-attendance”.

For example. they must provide supporting evidence of their efforts to get the pupil to attend.

Some heads said the system was being abused. One claimed a school tried to disapply up to a quarter of its year 11s.

However, the crackdown has led to concerns over inclusive schools being clobbered.

Kenton School academy, in Newcastle, had disapplication requests for 11 pupils rejected this September, despite two pupils being in police custody during their exams. Sarah Holmes-Carne, the principal, said the government’s blanket refusals were giving schools like hers “less incentive to be inclusive”.

The government admitted the surge in applications followed the introduction of Progress 8 performance measures – where schools are “accountable for the performance of pupils across the attainment spectrum, not just at the level 3/4 or C/D border as they were previously”.

A spokesperson added: “As a result schools are incentivised to consider the needs of pupils regardless of their predicted grades. Whilst some schools, appear to have responded by applying to have more pupils removed from their performance data, this is only allowed in exceptional circumstances.

“This is reflected by the fact that despite there being a rise in applications, the proportion of successful applications for disapplication has gone down.”

In additional commentary with the response, the DfE also said several factors such as changes in how information is gathered, and changes to the criteria and evidence required to support requests, as well as issues with the underlying data, will have also affected the change in disapplication figures.