The Department for Education’s new ministerial team is now complete.

Boris Johnson has finished his reshuffle after becoming Conservative leader and prime minister.

Here’s your handy guide to who’s who on the seventh floor of Sanctuary Buildings.

The MP for South Staffordshire since 2010, Williamson previously served as Theresa May’s chief whip and defence secretary, before he was sacked following allegations he leaked confidential information, allegations he denies.

During his time as defence secretary, Williamson commissioned a report into how military values could benefit schools. It has yet to be published.

He has also previously campaigned for a better funding settlement for schools, focusing on regional variations in funding between his own rural constituency and other better-funded areas.

As well as leading the department, it has also been announced that Williamson will “lead” on skills, after the government failed to replace Anne Milton as minister of state for skills and apprenticeships. 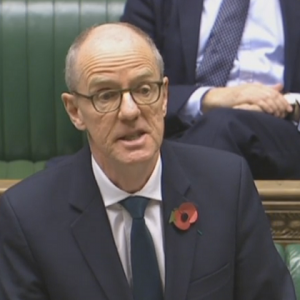 The MP for Bognor Regis and Littlehampton survived the latest reshuffle despite rumours of his impending departure from the department he has served for most of the past decade.

Gibb has already served a combined six years and five months in the role of minister of state for schools, and seven years and two months’ service at the department.

He is the government’s main cheerleader for a knowledge-rich curriculum, strict behaviour policies and rigorous testing of pupils.

Agnew, the founder of the Inspiration Trust academy chain and a faithful disciple of the academies programme, also remains in his post following Johnson’s reshuffle.

The Conservative peer is a controversial figure, in part because of his background in business and outsourcing, but also because of his regular outbursts about school finances.

Last year, he got into hot water after he wagered schools a bottle of Champagne that he could find additional savings in their budgets. He has described himself as being like a “pig hunting for truffles” when it comes to making savings.

His personal wealth remains tied up in a blind trust for the duration of his time as a minister. He also does not receive a salary for his ministerial duties. 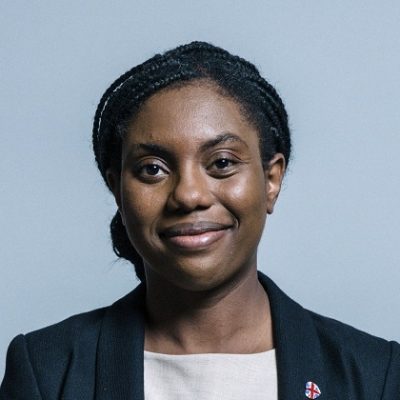 The MP for Saffron Waldren replaced Nadhim Zahawi, who moved to the Department for Business, Energy and Industrial Strategy.

Previously a back-bencher, Badenoch has repeatedly called for an increase in school funding, acknowledging in parliamentary contributions that the government now asks schools “to do much more than they ever have”.

Schools Week reported this week how Badenoch will immediately face pressure from the schools community to address a crisis in SEND funding.

The think tank IPPR North recently found that the amount of funding available for pupils with the most complex needs has reduced by 17 per cent across England since 2015.

The government has also announced that Badenoch will help cover the skills brief handed to her boss Gavin Williamson after former skills minister Anne Milton was not replaced. 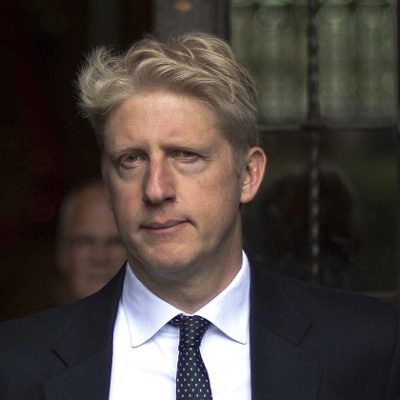 This isn’t the first stint at the DfE for the MP for Orpington and brother of Boris. He previously served in the same role between May 2015 and January 2018 before moving to the transport department and eventually resigning over Brexit.

Johnson was also previously a minister for London and cabinet office minister. Before that, he was director of the Number 10 policy unit, advising David Cameron.

Like his brother, he attended Eton College and the University of Oxford. However, unlike Boris, he is on the pro-European left of the Conservative Party.

According to the DfE, his responsibilities “will be confirmed in due course”.