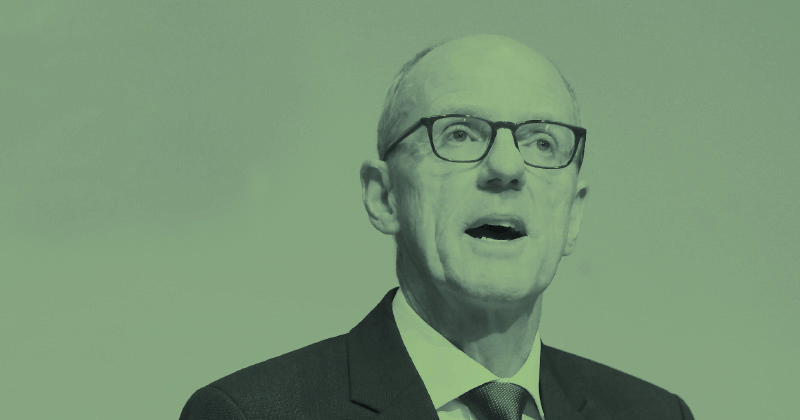 Nick Gibb, the long-serving schools minister who has been at the heart of education policy for the best part of a decade, will continue his tenure at the Department for Education.

Gibb has already served a combined six years and five months in the role of minister of state for schools, and seven years and two months’ service at the department.

Delighted to have been asked by the Prime Minister to continue as Schools Minister pushing forward our agenda to raise standards in schools so that we give every child the knowledge and ability to succeed in an exciting post Brexit global future. pic.twitter.com/K7agxi7jJ5

A sometimes divisive figure in the schools community, the MP for Bognor Regis and Littlehampton has been the driving force behind the government’s obsession with a knowledge-rich curriculum and strict behaviour policies, and is widely seen as the standard-bearer for the reforms of Michael Gove, an education secretary he served for the first two years of his ministerial career.

He has since survived several reshuffles, and was branded “the immovable Nick Gibb” by this newspaper in 2017 when he stayed on against the odds.