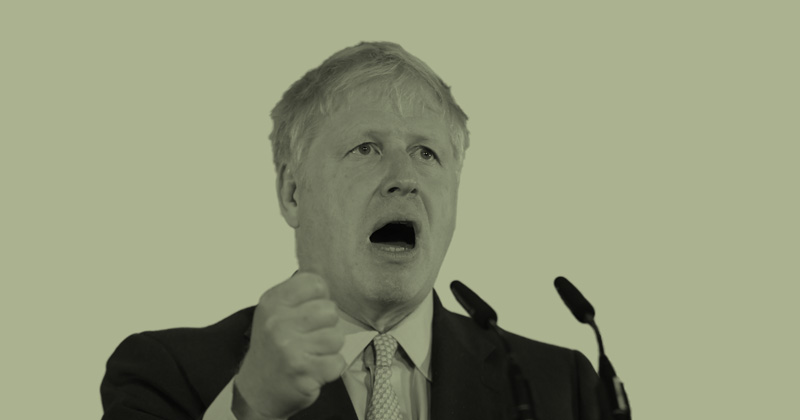 New figures showing that efforts to boost social mobility among poorer pupils have stalled should be a “wake-up call” for the new government, a former schools minister has said.

The Education Policy Institute (EPI) has revealed in its annual state of education report that, for the first time since 2011, the attainment gap between poorer pupils and their better-off peers has stopped narrowing.

In fact, the gap in attainment between poorer secondary school pupils and their peers has widened between 2017 and 2018, leaving disadvantaged pupils 18 months behind their peers by the time they finish their GCSEs.

The disadvantage gap is a key measure of how the government is performing on social mobility, and a narrowing of the gap in recent years has been cited by ministers as evidence of their success.

But in its latest research, the EPI found large geographical variations and disparities between ethnic groups.

The report also suggests that, at the current rate, it would take more than 500 years to close the gap. However, the report also found a more positive picture emerging in primary school compared to secondary.

David Laws, executive chairman of the EPI and a former coalition government schools minister, said: “Educational inequality on this scale is bad for both social mobility and economic productivity.

“This report should be a wake-up call for our new prime minister. We need a renewed policy drive to narrow the disadvantage gap – and this needs to be based on evidence of what makes an impact, rather than on political ideology or guesswork.”

Union leaders have cited cuts in school funding as reasons for the growing disparity between poorer pupils and their peers, and called for the government to invest in local services and increase the money going into schools.

“The new cabinet must think again on education. Cutting school funding dramatically while at the same time driving more families deeper into poverty comes at a high cost for poor and working-class students.

“The government expects heads and teachers to ‘close the gap’ for disadvantaged pupils whilst ignoring United Nations evidence of how its own policies are widening the poverty gap. We shouldn’t be surprised by these findings, but they should urgently trigger a change in approach.”

Julie McCulloch, director of policy at the Association of School and College Leaders (ASCL), said the report makes for “grim reading and should be sounding alarm bells in Whitehall”.

But Nick Gibb, schools minister, defended the government’s policies, saying that since 2011 the government has “delivered a range of reforms to ensure every child, regardless of their background, gets a high-quality education”.

Gibb added that £2.4 billion will be invested this year through the pupil premium to “help the most disadvantaged children”.