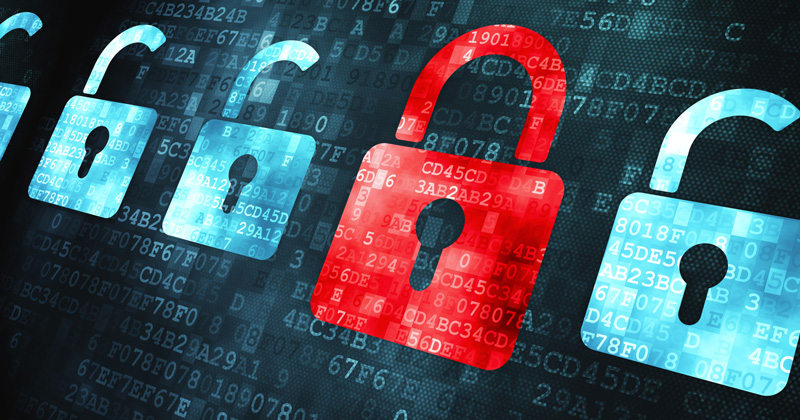 The government chose not to redact the names of three whistleblowers who gave evidence relating to cheating allegations against a multi-academy trust.

The disclosure casts doubt on the government’s commitment to protecting teachers who raise concerns that they believe to be in the public interest under the cover of anonymity.

Schools Week revealed last week that one of the three whistleblowers was left too frightened to give evidence to a SATs cheating probe.

The whistleblower had received a ‘threatening’ legal letter from NET Academies Trust (NETAT), the accused academy trust, a few days after the government investigation opened – although NETAT said the legal letter was unrelated to the whistleblowing.

In what was initially believed to be a blunder, the names of the trio were stated no less than five times across 164 pages of a Department for Education response to a freedom of information request.

It was published on What Do They Know, a website run by the charity mySociety to make it easier for people to make requests and share the replies publicly.

Dr Mary Bousted, joint general secretary of the National Education Union, which represents two of the individuals, reported the “serious data breach” to the Department for Education on Monday.

At the time she believed it to be an error. But it has emerged that the DfE actively opted not to redact.

The FoI request was submitted in November by Shaunagh Roberts, a parent at Waltham Holy Cross primary school in Essex.

Roberts sought all information held by the department relating to investigations at NETAT, which had recently been given the go ahead to take over Waltham Holy Cross.

NETAT, while supporting the primary school, was accused of encouraging staff to “over scaffold” support in key stage 1 and 2 writing by using Post-it notes to guide pupils.

The conversion was delayed while the government investigated the cheating allegations, but the probe found they were “unsubstantiated”.

The DfE said the “names of the three individuals were not redacted from the Freedom of Information response because the requester was already aware of their identity and had shared their names via her solicitors with a number of other organisations, including NET Academies Trust, as part of her legal claim.”

They then claimed the FOI response was “only shared with the requester and the department did not publish this information online”.

But a spokesperson for mySociety challenged the latter statement, adding that the department has had “4,525 requests since the site was launched eleven years ago, so they should be well aware that when a request is made through ‘What Do They Know’, the response is published online automatically”.

Following calls from Schools Week, the site has temporarily hidden the FoI response from public view while it makes further inquiries.

Liz Gardiner, acting chief executive of the whistleblowing charity Protect, called for reforms to better safeguard whistleblowers. She said if an employer “divulges their name and they suffer as a result, they may bring a detriment claim at tribunal. But if someone other than their employer, such as the DfE, reveals their name there is little recourse.”

She said people are less likely to speak out if it “puts them in the line of fire… Confidentiality should be a shield for whistleblowers. Removing that shield endangers them, and sends a poor message to others who might consider coming forward.”