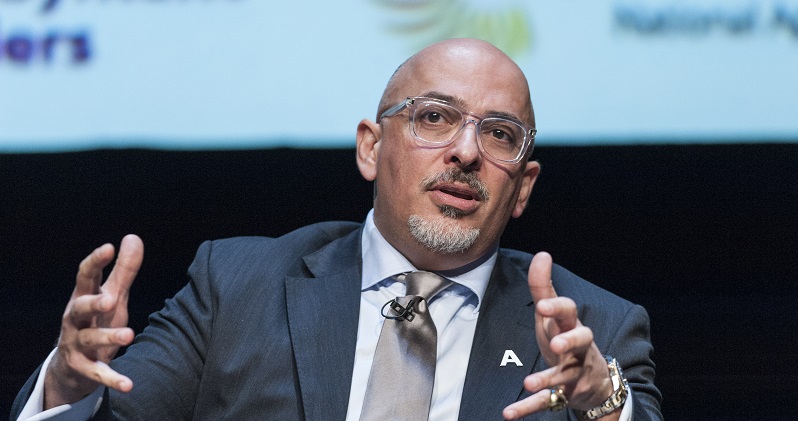 The government has a “long way to go” to improve the educational outcomes of children from the Gypsy, Roma and Traveller communities, a minister has admitted.

Nadhim Zahawi, the children’s minister, told MPs this morning that he is looking at ways of narrowing the attainment gap for GRT pupils, who are among the worst-performing pupils in English schools.

Official government statistics show that Travellers of Irish heritage and Gypsy and Roma pupils, who make up just 0.5 per cent of primary school pupils and 0.3 per cent of secondary school pupils in England have higher overall and persistent absence rates than any other ethnic group in England’s school system.

They also have the lowest average attainment scores at key stage 4.

Quizzed by the parliamentary women and equalities committee today, Zahawi admitted there was a “long way to go” before his department will feel it is “beginning to deliver for this vulnerable group”.

He said GRT children were one of three groups – along with children with special educational needs and those in care – whose improvement was a priority, and said he was looking at improving the data published about vulnerable groups.

The DfE is also looking at ways to deal with the “challenge” faced by schools in educating pupils who may only attend for a short period of time, he said.

Furthermore, the DfE has highlighted GRT pupils as a vulnerable group in Ofsted’s inspection framework, and has committed to look again at the impact of “legislation that, under certain circumstances, protects mobile GRT families from prosecution for their children’s non-attendance at school”.

“This will be done in parallel with a review of the statutory guidance as well,” he said.

However, Zahawi was not able to say how many councils have taken up a “virtual headteacher” scheme for GRT pupils piloted in two areas between 2012 and 2014, despite “effective practice” having been identified “disseminated” to all other LAs.

He also admitted that outcomes for GRT pupils had not improved in recent years.

“I think we need to be honest with ourselves that, in terms if attainment and progress, things have remained relatively flat.

Last September, the same inquiry heard that GRT pupils are being let down in their education because of funding cuts, the lack of an inclusive curriculum and a failure to tackle racist bullying.