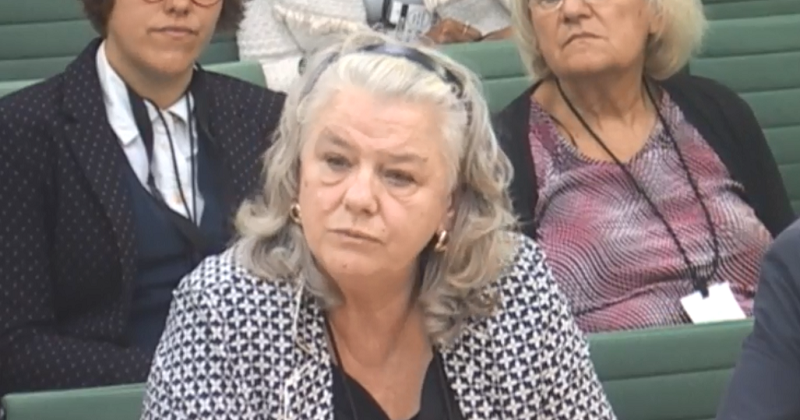 Gypsy, Roma and Traveller (GRT) pupils are being let down in their education because of funding cuts, the lack of an inclusive curriculum and a failure to tackle racist bullying, MPs heard today.

Witnesses at a hearing of the parliamentary women and equalities committee, which is conducting an inquiry into inequalities faced by GRT communities, spoke of barriers to the education of Traveller children, and called for action to break them down.

Official government statistics show that Travellers of Irish heritage and Gypsy and Roma pupils, who make up just 0.5 per cent of primary school pupils and 0.3 per cent of secondary school pupils in England have higher overall and persistent absence rates than any other ethnic group in England’s school system. They also have the lowest average attainment scores at key stage 4.

Quite often when Traveller children complain about racism to their teachers, it’s not seen as racism because they’re white groups

According to Kalwant Bhopal, professor of education and social justice at the University of Birmingham, said there were “different reasons” why very small numbers of GRT pupils attend school.

“And I think that’s hugely important because that will help to break down stereotypes and barriers that continually depict racism, especially in the media as well.”

Bhopal also warned that GRT children experience “huge amounts of racism and discrimination in schools, not just from their peers but from their teachers as well”, and called on Ofsted to “provide clearer guidelines on how racism is addressed in schools”.

“Quite often when Traveller children complain about racism to their teachers, it’s not seen as racism because they’re white groups.”

The Department for Education is currently in the process of reviewing the “disproportionate” exclusions of Traveller pupils and those of certain other ethnicities.

Pupils from Irish Traveller or Gypsy/Roma backgrounds have the highest rate of exclusions of any ethnic group, at 0.49 per cent and 0.33 per cent respectively, compared to 0.1 per cent among other white British pupils.

Rose McCarthy (pictured top), a Traveller of Irish heritage and chair of the Advisory Council for the Education of Romany and other Travellers (ACERT), told MPs exclusions of Traveller often happen because there is “no knowledge of their culture within schools, and really not recognising them as victims of bullying, only as the perpetrator”.

This is “encouraged by particular teachers with severe bad attitudes,” McCarthy claimed, adding that families are often encouraged to home educate their children, but often don’t have “facilities or ability” to do so.

She also admitted some parents, especially those of Catholic faith within the Irish Traveller community, were reluctant to send their children to school because “what echoes at home doesn’t echo at school”, and pointed to the teaching of sex education as an example. She said the cost of uniforms and strict punishment for those who flout the rules were also “very worrying” issues for Travellers.

Sean Harford, Ofsted’s national director of education, admitted some schools did not make Traveller children feel welcome, and said inspectors did check up on schools’ treatment of members of the communities.

He raised one example of a school placed into special measures after it was found to have put Traveller pupils “into a unit seven miles from the school and basically given the worst teachers to teach them in that unit”.

However, he warned that some families “are pulling the children away at the same time”.

“Of course there’s parents that don’t encourage their children to go to school, but the ones that do are very disappointed with what happens in school,” McCarthy said.