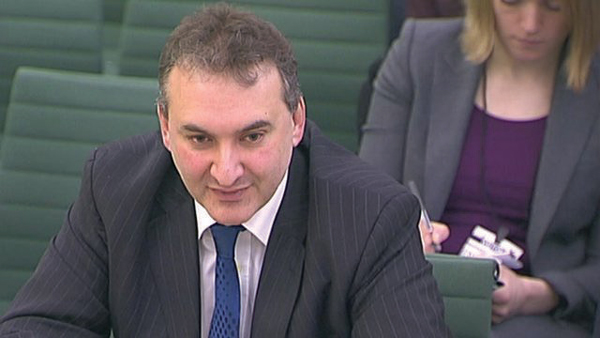 Department for Education plans for getting its accounts in order after stinging criticism from the government’s audit watchdog have been labelled as “not acceptable on any level”.

Officials have been under pressure to find a solution for recording academy finances since the National Audit Office (NAO) last year issued a rare “adverse opinion” on the department’s (DfE) 2013/14 accounts.

The watchdog discovered an £166 million overspend and branded the department’s financial statements “both material and pervasive”, meaning that they did not meet the requirements of parliament.

The issues stemmed from the department having to combine the accounts of more than 2,500 organisations – most of them academy trusts with a different accounting period.

Each year the department must produce its financial statements by the end of March, while the accounting period for trusts runs until the end
of August.

Now the DfE is proposing to publish a separate report with accounts for the academies sector, on an academic year basis.

While it falls outside the normal parliamentary spending control procedures, it considers the solution “attractive and appropriate”.

Chris Wormald (pictured), permanent secretary at the DfE, in a letter seen by Schools Week, said: “I am personally committed to these proposed reforms as I believe they will improve the accountability to parliament of the sector, and the department – supported by more usable information. This approach is also aligned to our plans to improve financial management across the sector, and to help the sector deliver efficiency savings over the next few years.”

He said the new report would allow parliament to track academy spending over time, while pulling together more benchmarking information and providing greater transparency on the income academies receive from sources other than parliament.

Phil Reynolds, academies and education manager at accountancy firm Kreston Reeves, said the proposals should not add extra burden on academy trusts, but academy account returns were “likely to stay”.

The department will seek approval from the Commons liaison committee this month. If granted, the first reports of this kind will be published in June next year..

The proposals have already been backed by the education committee. However chair Neil Carmichael, in a letter published on Monday, said he “regrets the department did not foresee and address earlier the accounting problems.

“Local authorities have managed to bring together their spending from their own schools into their own sets of accounts for many years; it is therefore disappointing that these problems were not anticipated to a greater extent before the large-scale growth in the academies sector began to take place.”

He said department representatives would be invited to discuss the changes before the committee later this year.

Mr Wormald also revealed in his letter last month that the department was heading for another critical NAO report on its 2014/15 accounts.

Mary Bousted, general secretary of the Association of Teachers and Lecturers, said news of the plans had emerged at a convenient time. “The accounts have been qualified twice, which is of fundamental concern to parliament and taxpayers. But the department has said, never mind, we will produce our own report about academies’ spending.

“[This proposal] is not addressing the issue. I don’t know why this is deemed to be acceptable on any level.”

A DfE spokesperson said the new report, which would be independently audited, demonstrated its “determination to ensure transparency and accountability across the sector”.

Correction: Schools Week mistakenly used the word “perverse” to describe part of the NAO’s opinion of the DfE accounts. This should have read “pervasive” and has now been amended.