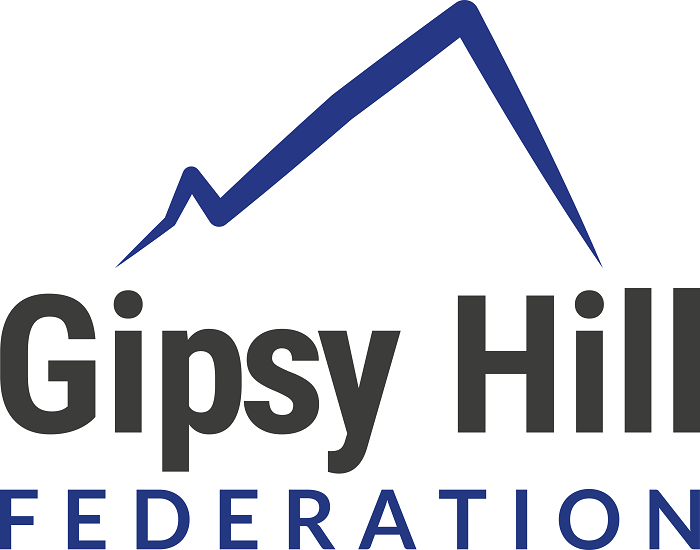 The country’s best-paid primary headteacher has been suspended from his post as executive headteacher of the Gipsy Hill Federation of schools in Lambeth.

Sir Craig Tunstall, awarded a knighthood for his services to education in 2014, was paid £330,394 last year – making him one of the country’s best-paid school leaders. The federation runs eight local authority-maintained schools.

The Sun newspaper has reported the suspension relates to allegations of fraud, but the council would only confirm an investigation is ongoing.

Sarah Wintle, chair of governors at the federation, told parents today: “Whilst I appreciate that you may be concerned about the content of this letter, I would like to reassure parents that there are no concerns relating to child protection.

“Further I would like to reassure the school community that the provision of education will not be disrupted in any way.

She said arrangements have been put in place to ensure continuity across the federation, including executive headteachers Susan Holt and Laleh Laverick, with the team of heads, managing the day-to-day running of all schools, with support from the council.

It was reported last year that the federation had been given permission to convert all of its schools into academies. Six of the schools are rated outstanding by Ofsted, with the other two rated good.

The school declined to comment on the conversion progress when approached by Schools Week last year. The federation was also due to open a secondary free school this year, but the opening has been delayed.

A Lambeth Council spokesman said: “We can confirm that the executive headteacher of Gipsy Hill Federation Sir Craig Tunstall has been suspended. Lambeth Council has been supporting the Federation in this matter. It is important to note suspension is a neutral act and is used to protect all parties whilst an investigation continues.”