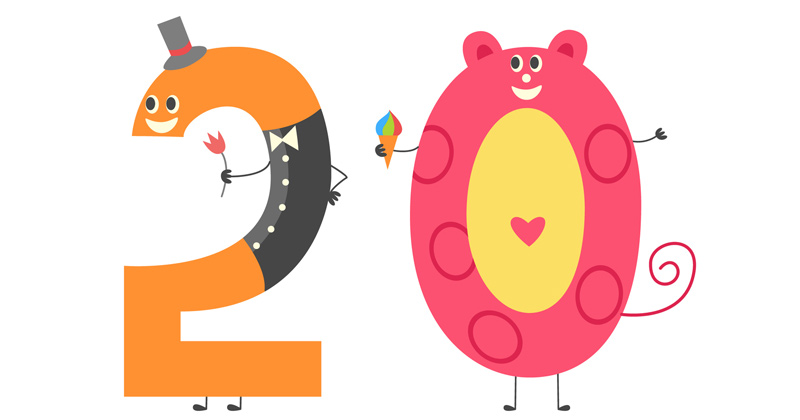 The government has U-turned on plans to make pupils count to 10 – rather than beyond 20 – under its early learning goals shake-up.

The government’s proposals for the developmental goals for reception pupils were tested in 23 pilot schools before a public consultation launched last week.

Initial proposals said children should show a better understanding of numbers while counting to ten, but no longer needed to count to 20.

An evaluation of the pilot, published by the Education Endowment Foundation (EEF) last week, said teachers felt this “allowed children to gain a deeper understanding of numbers”.

However, the new consultation proposals have unexpectedly reinserted the need to “count confidently beyond 20”.

A Department for Education spokesperson said the changes were made following the evaluation and “through working with early years subject experts”.

But Dr Helen Williams, an early years research work group leader at the Cornwall and West Devon maths hub, challenged the department “to name one early years expert who would want that in there”.

“None of us is saying children shouldn’t be counting above 20. The issue is whether that is an established good level of development measure. It isn’t.”

Ruth Swailes, a school improvement adviser and education consultant, said there was “no research to back up the reason” for counting beyond 20.

“It’s the one thing that everyone was united in agreement on when the proposals came out.”

“I’m already having teachers telling me that heads and advisers are saying ‘we don’t need to worry about shape, concentrate on number’. I think that’s highly problematic.”

The EEF evaluation backed this up, warning: “While no school had stopped teaching this area, schools had reduced the emphasis on shape, space and measures in their teaching practice.

“One reason for this was because they believed that its removal from the early learning goals meant that it was no longer part of the reception curriculum.”

A spokesperson for the DfE insisted the goals “are not the curriculum and form a simple measure of what a child should be able to demonstrate by the end of reception”.

Chloe Webster, an early years practitioner at Pebbles Childcare in Worthing, warned that removing the measure sent the message it was “no longer considered an important part of a child’s education, which is frankly not true”.

And Michael Freeston, director of quality improvement at the Early Years Alliance, warned the changes were creating “a more formalised approach to learning”.

“That will, with less experienced practitioners, mean that is how they end up preparing the sessions they do for children. That is very limiting for children’s development.”

But Nick Gibb, the schools minister, said the consultation would “help to make sure the early years foundation stage framework will make a difference to a child’s education as they move through the early years to more formal schooling”.

The consultation will run until January 31. The new goals are set to be rolled out nationwide in September 2021.