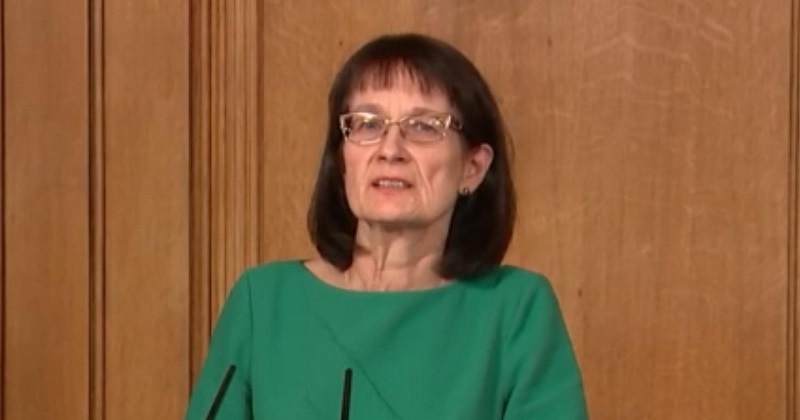 Parents and teachers can be assured that schools won’t be “swarming with cases” if they open to more pupils from June 1, the government’s deputy chief medical officer has said.

Jenny Harries also pointed to statistics suggesting that teachers have lower death rates from coronavirus compared to other professions, adding there are a “number of signals that say this is a safe place to go”.

However she said the death rate statistics are quite “crude data” and must be treated carefully.

Education secretary Gavin Williamson, who led the briefing today, stated several times the plans for a phased return of pupils from June 1 are reliant on the government’s five tests being met.

But he added that a decreasing rate of infections would give them the “green light”.

Harries pointed to the latest data suggesting the rate of infection is 1 in 400, adding that when schools go back this might be halved.

“Parents and teachers should not be thinking that every school is likely to be swarming with cases, we are moving in quite a different direction now.”

Williamson refused to answer whether governors should listen to the government ahead of councils that have told then not to reopen. It comes after Liverpool council told it schools not to reopen until June 15 at earliest, as revealed by Schools Week.

He said every school should “put at the heart of what it does” to ensure they do everything they can to get pupils back to school.

Williamson also wouldn’t be drawn on criticising unions for their opposition to the government plans, saying: “My door is always open. I’m always keen to talk to them.”

Harries revealed that seven different return-to-school scenarios have been modelled by SAGE, the scientific group that advises the government.

She said: “The one that’s adopted gives a very small increased [in the R value of transmissions] and the design of that is to ensure we can keep those R levels down.”

The seven models have not been mentioned publicly by the government before, but it’s understood sector organisations were made aware of their existence at a recent meeting with the government’s scientists and have pushed for their publication.