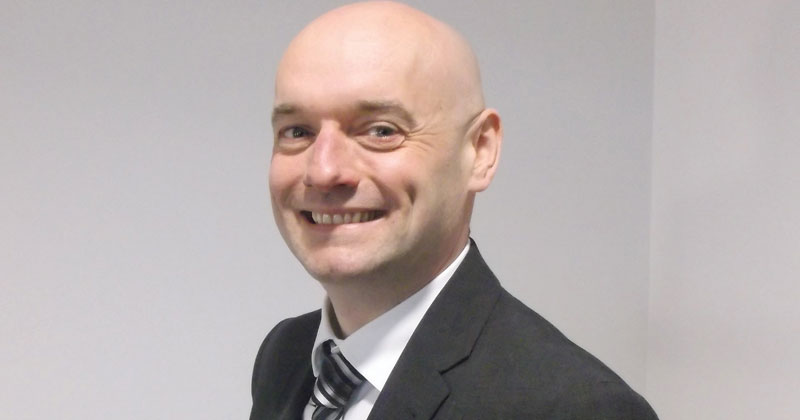 An academy trust boss has said there is a “price to pay” in performance tables for having low exclusion rates, adding it’s much easier to turn around schools by just “kicking a load of kids out”.

Wayne Norrie, chief executive of the Greenwood Academy Trust, was critical of those turning to off-rolling to boosts their results during a conference speech today.

Norrie said Greenwood tries “not to exclude any pupils” meaning its exclusion rates are “quite low for the sector”, adding: “But there is a price that we pay for that because sometimes our progress 8 isn’t as high as other trusts.”

Greenwood was criticised by Ofsted in 2016 for “letting down pupils over a number of years”. It has also ranked among the lowest of academy trusts for key stage 4 outcomes.

We don’t want to turn our back on our kids

But Norrie, speaking at the National Governance Association’s first MAT Governance Conference, in Birmingham, today, said: “What I can’t do is take schools and communities that have been in trouble for 40 to 50 years and turn them round in four or five minutes without doing one of two things: Riding roughshod over communities or kicking a load of kids out”

“Exclusion and off-rolling are abhorrent and they are really bad things to do and you can call it what you like, home school elective education – where kids are being told to go home and be taught at home.”

Greenwood Academy Trust is the 11th largest academy trusts in the country with 34 academies “located exclusively in areas of social deprivation”.

Norrie added: “I’m accountable for £100m of children’s money, that’s who it goes to, it belongs to the kids and sometimes we forget about that.

“We need to reset the narrative. That’s not my trust money, it’s taxpayers’ money and we are given that to give to these kids.”

Earlier this week, Holte School, a local authority school in Birmingham, was downgraded from ‘outstanding’ after Ofsted found evidence it was off-rolling pupils.

The watchdog also criticised Inspiration Trust’s “flimsy” response after a “steep” rise in pupils leaving one of its schools for home education.

But Norrie pointed to these examples, along with his recent experiences with Ofsted inspections at his trust, as a sign of change in the sector.

“I think Ofsted are now looking much more at this problem”, he added.

At Greenwood, Norrie said they have a system in place whereby the parents of any child put forward for elective home education is contacted by a safeguarding director.

The director, who reports to the CEO, reaches out and asks if the parents were told to make this decision and if it is truly in the child’s best interests.

“For us what we’re passionate about, and we don’t always get this right and we are still getting better, is serving the needs of the children in that community.

“We don’t want to turn our back on our kids.”