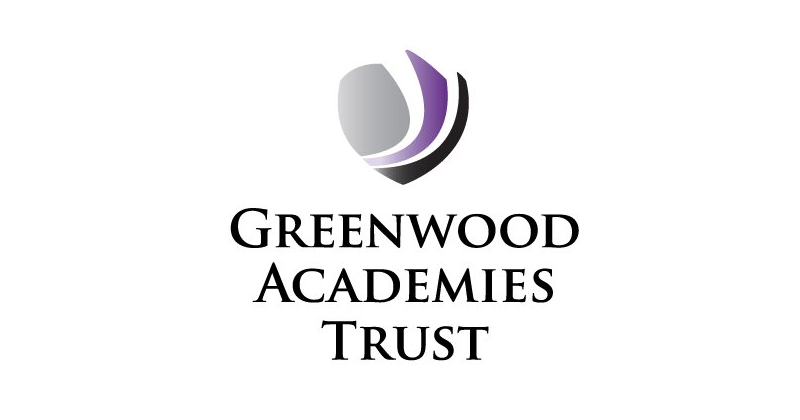 One of England’s largest multi-academy trusts has been warned it has “let down pupils over a number of years” after a focused inspection of six of its schools by Ofsted found half required special measures.

The organisation is the 11th largest multi-academy trust in England, running 31 schools in the east of England and the East Midlands.

Ofsted said the trust had not done enough to identify the “weaknesses and needs” of its academies, and criticised leaders for failing to identify underperformance quickly enough. Trustees have also not effectively held principals to account for pupil outcomes, inspectors said.

Including the six schools inspected in November, 17 of the trust’s 31 academies are rated as good and two are outstanding. Three require improvement and three are inadequate. A further six of the trust’s schools are yet to be inspected.

Inspectors said the trust had improved overall effectiveness in 20 schools since they joined, and was effective at improving provision at primary level, but “poorer capacity and weaker improvement planning” had left the trust “ill-equipped” to support schools.

Greenwood said it accepts “the majority” of Ofsted’s findings, but expressed disappointment at the watchdog’s claim it had “let down pupils over a number of years and across a number of schools”.

“This is inconsistent with recent Ofsted inspections of 20 academies in the trust, carried out independently of the focused review,” a spokesperson said.

Pupil achievement in Greenwood’s secondary schools remains below national averages and is “not improving quickly enough”, inspectors said. In July, the trust was identified as one of the worst-performing chains at key stage 4 in the government’s own league tables.

Two of its secondary schools – Kingswood Secondary Academy in Corby and Weston Favell Academy in Northampton – were issued with pre-termination warning notices earlier in the year by the Education Funding Agency.

The trust has been urged to ensure academies not yet rated as good are “rapidly identified” and given support to improve. They must also improve the effectiveness of governance “at all levels”.

Wayne Norrie, the trust’s chief executive, said: “It was not unexpected that Ofsted selected us for a focused review and the majority of findings come as no surprise to us.

Norrie added he was pleased to see recognition of changes “beginning to have some early impact in improving outcomes for children and young people”, but said some recent developments had yet made improvements as new structures were only implemented in September.

The trust opened its first schools in 2009 and “expanded rapidly” in 2012-13, according to inspectors.