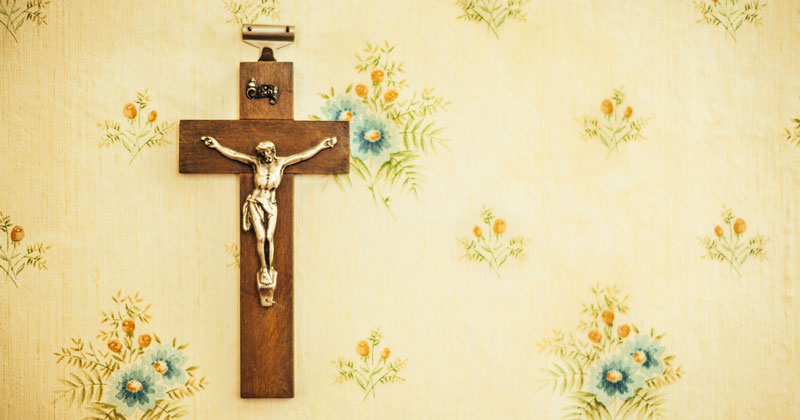 Plans to lift the 50-per-cent admissions cap on new faith schools have been abandoned, almost two years after they were first proposed.

The Catholic Church lamented the move as a “broken promise”, but it has been hailed as a victory by secular campaigners. Ministers will instead make it easier for faith groups to open new voluntary-aided faith schools, on the proviso that they cough up 10 per cent of the capital costs themselves.

It means that two of the main tenets of the government’s 2016 ‘Schools that work for everyone’ green paper – lifting the ban on new grammar schools and scrapping the faith cap – have fallen by the wayside.

The Department for Education has today set out a series of measures aimed at increasing the number of school places in England. The next round of free school applications will finally open after a long delay, and the wheels will be set in motion on a plan to encourage existing selective schools to expand, as long as they become more inclusive.

These are part government’s long-awaited response to a consultation on the green paper, which was delayed by Theresa May’s decision to call a general election last year, and then kicked into the long grass following the Tories’ poorer-than-expected performance at the polls.

However, the government’s response document, which is expected to finally reveal the extent of the disquiet around May’s flagship grammar school expansion plans, was not available by the time Schools Week went to press.

Under the government’s revised plans to support new faith schools, the 50-per-cent cap on faith-based admissions to oversubscribed free schools will not be removed, despite rumours earlier this year that the Catholic school-educated education secretary Damian Hinds was minded to get rid of it.

Instead, faith groups will be given extra support, and 90 per cent of the capital funding needed, to open new voluntary-aided schools.

The move is a particular blow for the Catholic Church, which was particularly restricted by the cap because Canon Law prevents its schools from turning away Catholic pupils.

“In their general election manifesto, the Conservative Party made a commitment to the Catholic community that the unfair rule effectively stopping the opening of new Catholic free schools would be lifted,” said the reverend Malcolm McMahon, the archbishop of Liverpool.

“Today the government has broken this promise, dropped the pledge they made to our country’s six million Catholics and ignored the tens of thousands of Catholics who campaigned on this issue.” 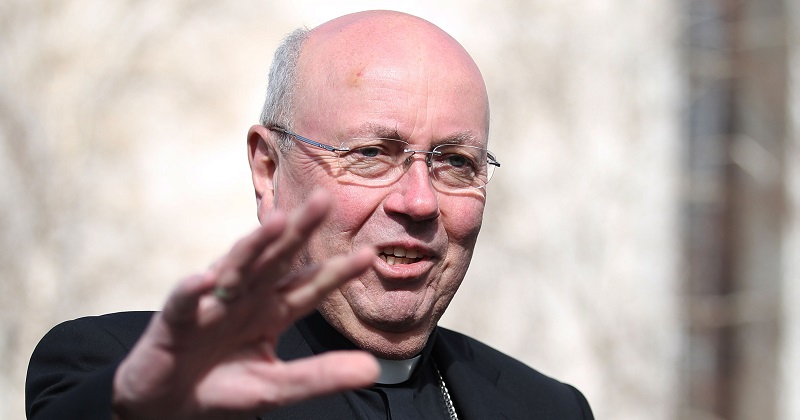 Andrew Copson, on the other hand, who leads Humanists UK and campaigns against faith schools, said the decision was a “victory for integration, mutual understanding, and the interests of children”.

Would-be sponsors will meanwhile be able to apply to open new free schools for the first time in almost two years. Wave 13 of the application process will target areas which need places or have low school standards. Hinds said this would give parents “greater choice in looking at schools that are right for their family”.

The last application round closed in September 2016.

The government has also confirmed it will proceed with watered-down proposals for grammar school expansion.

As promised in 2016, grammar schools will be made to become more inclusive. In return, they will get access to £50 million in annual funding to expand and take more pupils. The cash part of a £200 million investment already announced by the government in 2016.

This is capital funding to create more space for pupils, but it will only be given to those schools which produce a “fair access and partnership plan”, setting out what action they will take to increase admissions of disadvantaged pupils.

The announcement was welcomed by Jim Skinner of the Grammar School Heads’ Association, who is “very pleased that, like other good and outstanding schools, selective schools now have access to a fund to allow them to expand their premises”.

But Melissa Benn, the chair of anti-selection campaign group Comprehensive Future, believes it is a “mistake” to allow existing grammar schools to expand.

“All the evidence shows that the way to create the best schools system is to phase out selection not to expand it. I think it will be taking our schools system backwards,” she said.