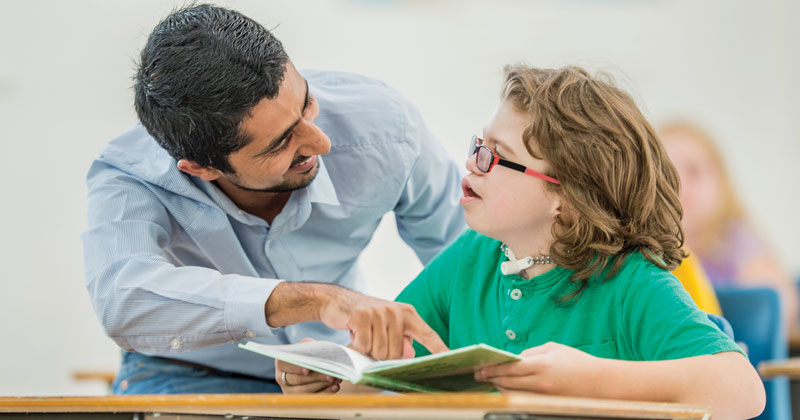 Almost 4,000 children with now-defunct statements of special educational needs were still waiting to transfer to the new education, health and care plans (EHCPs) system after the April 1 deadline, the government has admitted.

Data collected in early April but only released today shows that although 232,352 pupils, 98.4 per cent of those who previously had statements, were either moved to an EHCP or assessed not to need one by the end of March, 3,873 transfers of pupils were yet to be completed, equating to 1.6 per cent.

The Department for Education confirmed that statements continue to be valid for those not transferred by April 1.

Every SEND pupil was supposed to have been moved onto a new EHCP by April, as part of a move over the last four years to phase out the old statements system.

Transfers to EHCPs, which schools use to identify pupils’ support needs and access additional funding, started in September 2014.

Minister for children and families, Nadhim Zahawi said: “Today’s data shows that almost all of SEN statements were reviewed on time, which is testament to the hard work of councils their partners and families all over the country to give children and young people with SEND the support they deserve.

“We are also putting in place new measures to improve the SEND training available to school staff, including tools to develop the role of early years SEND coordinators – building on a commitment set out in our Early Years Workforce Strategy.”

In March, an investigation by the local government and social care ombudsman, Michael King, found “worrying patterns of delay” in the process of transferring SEND pupils from the old statements system to new education and health care plans.

Pupils with special educational needs were found to be waiting up to 90 weeks, or almost two years, to be transferred.

The report also revealed that local authorities were struggling to meet the deadline, with around 80 per cent of the 140 complaints about councils’ handling of the transfer process being upheld.

MPs on the parliamentary education committee are currently holding an inquiry into support for children with SEND, including examining the impact of the “wide-reaching changes” to the SEND system and the replacement statements of SEND with education and health care plans.

The deadline for written submissions to the committee’s inquiry is June 14.