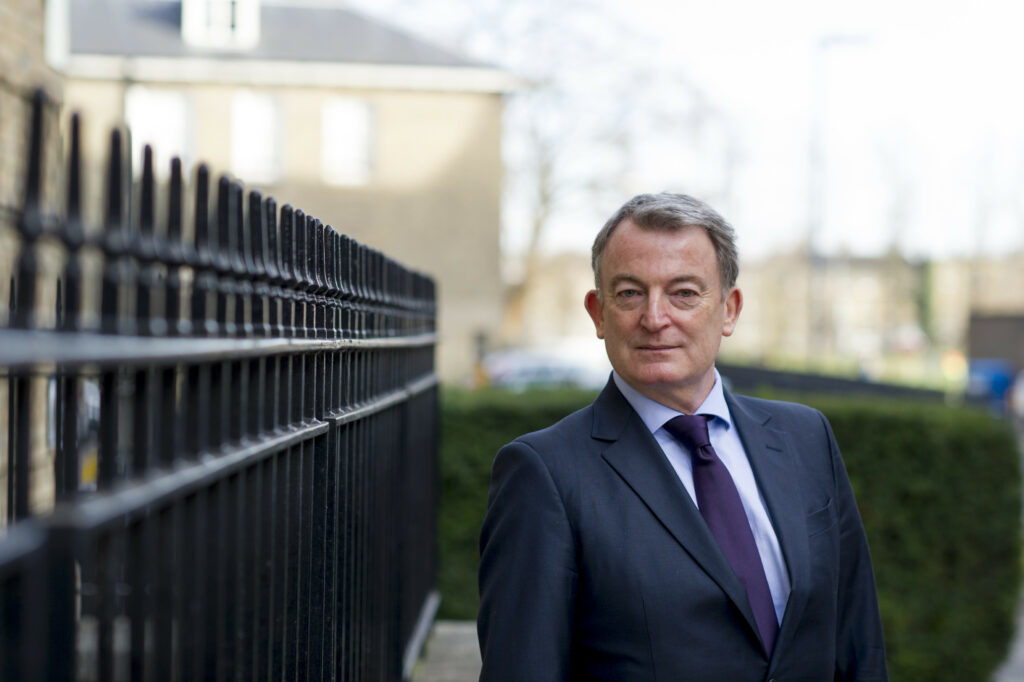 The Cambridge Assessment Group has appointed a senior figure from Pearson as its new group chief executive, the University of Cambridge has announced.

Bill Anderson, who became senior vice president for product at Pearson  after 21 years at the company, succeeds Simon Lebus who will step down from the Cambridge Assessment Group after 15 years at the helm.

During Lebus’ tenure the not-for-profit department of the University of Cambridge, which runs exam boards OCR, Cambridge International Examinations, and Cambridge Language Assessment, has trebled in size.

Anderson, who will take up the role on March 5, also served as the first global president of Pearson’s English language teaching business.

He said he was “honoured” to accept the role at the Cambridge Assessment Group, and “particularly excited” at the chance to work with Cambridge University Press and the broader university community to “improve global educational outcomes and to help individuals everywhere realise their full potential.”

Anthony Odgers, the chairman of the university board which both Cambridge Assessment and Cambridge University Press answer to, said they were “delighted” to welcome a new leader who has “such an impressive pedigree”.

He added: “Cambridge Assessment is already a global leader but has significant opportunities for growth.  Bill’s considerable experience, commitment and passion for education will help the Group realise its ambitions.”

Anderson’s appointment coincides with the organisation moving to new headquarters in Cambridge. The new ‘Triangle’ site will bring together all of the organisation’s Cambridge-based staff – currently in 11 different offices – under one roof.

Lebus said it had been a “great privilege” working for the company when his resignation was announced in July.