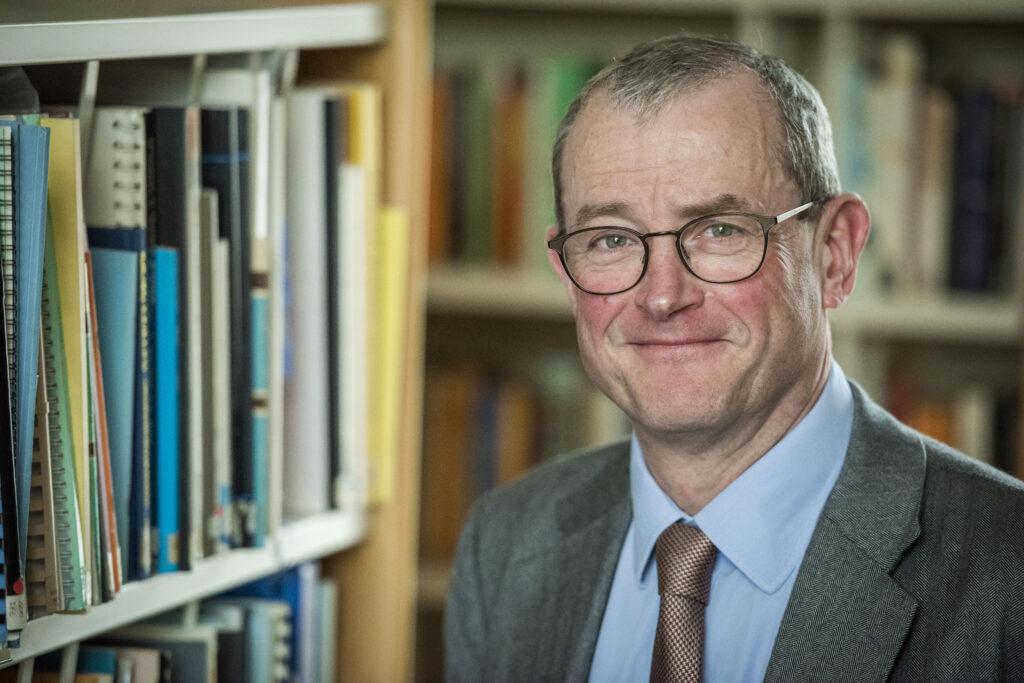 Simon Lebus, group chief executive of Cambridge Assessment, will stand down from the role after 15 years at the helm.

It follows a 15-year stint in the role during which the not-for-profit department of the University of Cambridge has trebled in size.

His departure will also coincide with the organisation moving to new headquarters in Cambridge. The new ‘Triangle’ site will bring together all of the organisation’s Cambridge-based staff – currently in 11 different offices – under one roof.

Lebus said it had been a “great privilege” working for the company. “I have hugely enjoyed my time here – the work itself has been fascinating and it has been rewarding to be part of an endeavour that has been able positively to impact the education of the many millions of people who take our exams each year.”

The announcement follows a controversial summer for exam boards, with the emergence of mistakes in several exams, as well as disruption caused by exam paper leaks.

OCR had to apologise in May after its GCSE paper contained an error relating to the Shakespeare play Romeo and Juliet.

The exam board said at the time none of the estimated 14,000 pupils in 150 schools who sat the exam will be disadvantaged, as the error will be taken into account during the marking process.

It also means two of the largest exam boards will have experienced a recent change in boss.

Toby Salt has started as chief executive designate at AQA this month, with current CEO Andrew Hall due to retire in August. Salt was previously chief executive of the Ormiston Academies Trust.

Cambridge Assessment said it is now recruiting for a new chief executive. Lebus said he will be looking to develop a “portfolio of non-executive interests”.

Lebus was said to have driven the company through “major organisational and industry change”, including technology advances such as the introduction of on-screen marking and computer-based testing.

The organisation has also boosted its research operation.