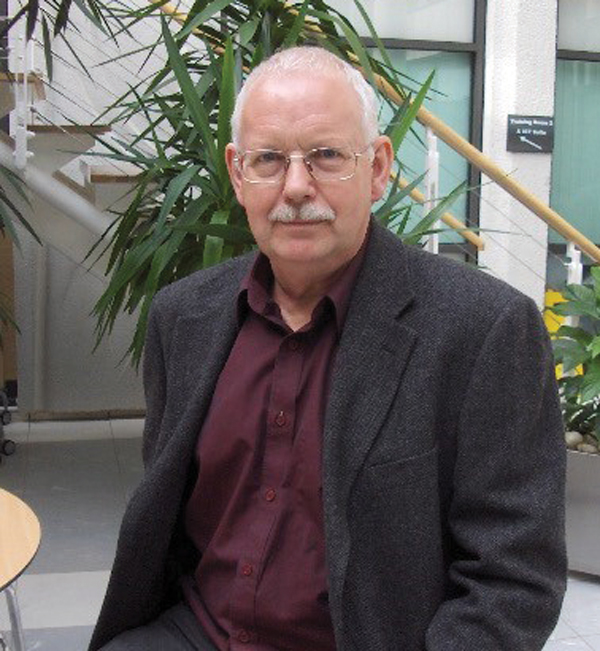 The Department for Education is inviting applications for the latest round of pupil premium summer school funding, with evidence suggesting they have a beneficial effect on academic attainment.

Secondary schools can receive £250 per pupil to run a one-week summer school for new pupils, due to start in September, or £500 for two weeks. Funding covers all children eligible for the pupil premium, and aims to prepare them for the transition to secondary school.

Robbie Coleman, research and communications manager for the Education Endowment Foundation, told Schools Week the organisation had examined the existing research evidence base on summer schools. “They do on average seem to have a positive effect on attainment of two additional months’ progress over the course of the school year,” he said.

In June 2013, the department published findings from a National Foundation for Educational Research (NFER) survey of 21,000 disadvantaged 11-year-olds’ views on starting secondary school, and whether summer school had changed these.

It concluded there was a “small positive effect on transition to secondary schools”, especially for pupils from disadvantaged backgrounds.

However, Professor Alan Dyson (pictured), co-director of the Centre for Equity in Education at the University of Manchester, described the intervention as a “quick fix”. The intention, he said, was to get children’s attainment up in the short term. “But we have to ask what happens in the longer term when the quick fix is withdrawn.”

Professor Dyson also felt that there might be some progress even if students were not placed on “good” summer schools, but it would not “cure” the typically lower achievement of students who received the pupil premium.

Simon Gilbert-Barnham, head of Ormiston Venture Academy in Norfolk, which ran an in-house summer school for 100 students last year, said the programme has had a “fantastic” impact and had increased literacy levels.

Testing after the 2014 school showed reading and spelling were on a rising trend, he said. He now planned to run an expanded summer school this year to “take it to the next level”.