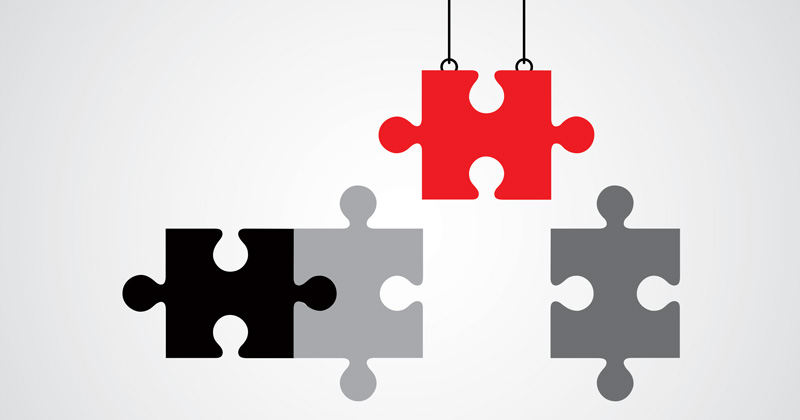 The Timpson review reveals the importance of engagement between alternative provision and mainstream, says Steve Howell. Why not a local representative group or some sort of commissioned oversight?

When the long awaited Timpson review of exclusions was finally published last week, those of us working in alternative provision (AP) were keen to see how our sector featured.

It was only right that this report focused mainly on those who do the excluding, but there were some interesting suggestions that could be hugely significant for the AP sector, subject to funding and proper implementation.

The need to improve buildings and facilities is a case in point – many of us work in converted office blocks or old day nurseries. Pupils and staff need an environment that makes them feel valued, gives them the opportunity to teach and experience a full curriculum offer and, most importantly, represents an educational environment, not an office block.

Pupils and staff need an environment that makes them feel valued

The media’s top line on this report has been that schools should retain some sort of responsibility for the outcomes of excluded pupils.

It remains to be seen how this will work, but it seems logical that there will be a cut-off point for the time a school is held responsible. Should it be accountable for the outcomes of a pupil it excluded three or four years earlier?

If this recommendation is implemented there will inevitably be greater scrutiny of what is happening within AP – a move I welcome as head of a pupil referral unit [PRU]. How about more proportionate engagement between us and mainstream schools? Or a local representative group or some sort of commissioned oversight arrangement? What is clear is that measures to foster closer working relations are crucial.

A number of areas in this headline recommendation relate to oversight of funding for alternative provision. The key questions arising from this include: who holds the money for APs and PRUs, who commissions the places and, overarching all of this, where does the statutory duty for permanently excluded pupils sit? But a bigger issue undermines the whole sector – being a headteacher in alternative provision currently means living a hand-to-mouth existence.

We operate in a world where long-term planning is a requirement, yet many PRUs run on a year-by-year agreement with their local authority. The flux in pupil numbers using
AP means that most providers have to rely on top-up funding that comes as and when pupils are referred. This gives providers scant certainty on which to make plans. On staffing, for example, the constant threat of making staff redundant if student places are suddenly reduced results in a greater dependency on agency staff.

Many of us would welcome long-term funding and a status that would allow us to feel more confident about our prospects. One key area should be making commissioning arrangements less dependent on the number of pupils coming in and out of AP over the short term, for example. It may be that all pupil referral units have to become academies, as recommended in 2012 by Charlie Taylor, a former behaviour adviser for the government, and accepted by the then coalition government.

Those of us working in AP know our strengths, we know the areas that need development and how much we have to offer. Some pupils will always struggle in mainstream; AP is firmly on the landscape of education and we can confidently treat it as such. Timpson recognises our role in supporting schools to reduce exclusion by delivering interventions early on.