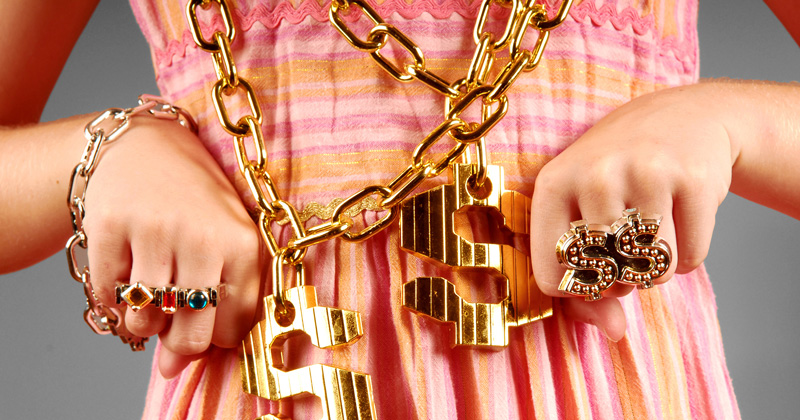 “It does put to bed the notion that teachers are martyrs, however”

Are teachers hungry for money or driven by compassion for others? It sounds a simplistic choice. But an interesting thing about all humans is that when faced with a choice between different outcomes we can usually pick one over another. So when push comes to shove, do teachers go for cash or conscience?

The long-held belief is that teachers will put the needs of others before themselves. Politicians often invoke this notion when they argue that people are in the classroom because of a deep sense of “vocation” – a word that they hope will convey some kind of spiritual calling to the chalkboard – rather than their pay packet.

If this is true then we might expect teachers always to be sacrificing their own happiness to help children get ahead. Hence, in January, we challenged 3,000 of you via Teacher Tapp to The Genie Question: “Imagine a genie has appeared and offers you three wishes. You can only select one. Which one do you choose?”

The options were: (a) top exam results for every pupil, (b) total wellbeing for your colleagues, and (c) £1,000,000 in your bank account. If teachers were real martyrs, we presumed they would pick exam results. As it turned out, the vast majority (74 per cent) went for the money.

A seven-figure sum is a pretty big lure, but what if we lowered the stakes? One teacher challenged us on social media to try to find the figure at which 50 per cent take the cash. As it happens, we stumbled upon it a few months later when we put the question again, but this time with just £10,000 up for grabs. In this case, 54 per cent of teachers still took the money, but 37 per cent opted for well-being for colleagues, and 9 per cent chose exam results (the latter almost entirely made up of secondary heads).

Money matters for the profession, just as much as it does for everyone else.

At the time I revealed surprise at the result and was immediately pounced upon. “£10,000 is a lot of money,” came the cry across social media. Of course it is. But we have asked teachers how many days a week they would ideally like to work, taking the loss of salary into account, and almost no one picked five days.

Yet dropping to a four-day week would cut the average teacher salary by about £6,000 and only benefits the well-being of one person. Teachers could simply choose to shrug off a mythical £10,000 that they have never owned and help the wellbeing of substantially more people, yet didn’t! This seemed intriguing.

Which is when Sam Freedman, the chief executive of Ark’s education policy group, suggested an experiment whereby we phrased the loss in a different way. So last week we asked: “You have a £10,000 performance bonus pot to share across teachers in your school. You’re allowed to award as much of it to yourself without anyone knowing what anyone else has received. Which of the following would you do?” This time the choices included: keeping it all; keeping half and sharing the rest; keeping £1,000 and sharing the rest; sharing it with just those who deserved it, and sharing with everyone in the school.

In complete contrast to the genie question, this time only 8 per cent would keep it for themselves. Most were incredibly generous, with 41 per cent sharing it proportionately across all staff and a further 32 per cent sharing it evenly among those who they felt deserved it. So, teachers won’t give away cash in return for the well-being of their colleagues, but they will give away the cash instead!

This is yet another example of the loyalty amongst teachers, particularly around money. No wonder it is so difficult for headteachers to administer performance-related pay. It does put to bed the notion that teachers are martyrs, however. Money matters for the profession, just as much as it does for everyone else.