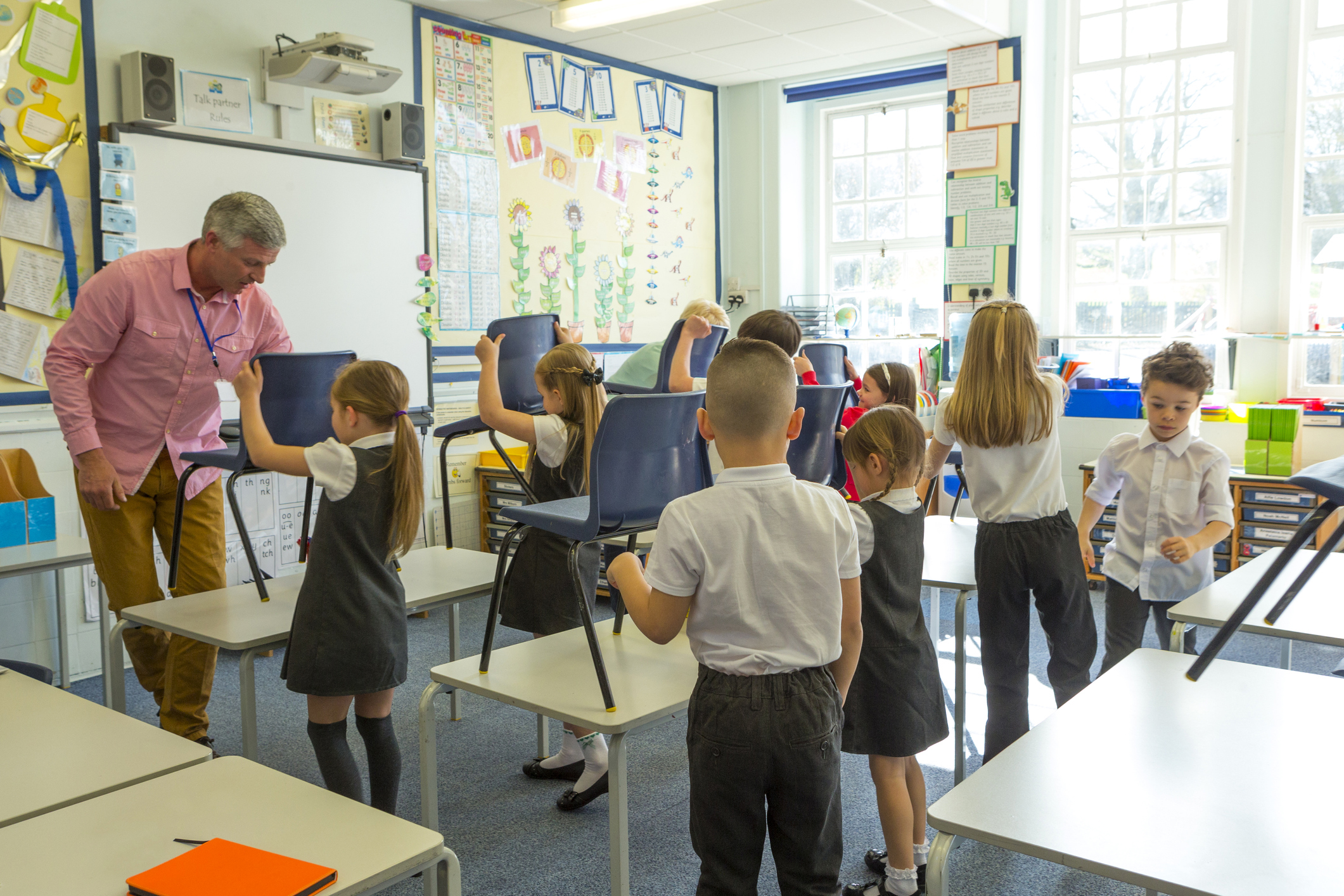 “Ofsted's scarce resources should go where most needed”

Ofsted has admitted that it struggles to recruit and retain its inspectors. Its new framework will leave those in post with a huge amount to do , leaving them with little choice but to cut corners, says Ian Hartwright

Ofsted stands at a crossroads. With limited resources and under pressure to resolve issues about the consistency and reliability of inspection, the watchdog was recently forced to admit to the public accounts committee that it is still struggles to recruit and retain inspectors. Twenty-five years on from its foundation, it was faced with a critical decision – what direction for the next quarter century?

This week we have seen its answer. Just five weeks on from a consultation in which it received 15,000 responses, Ofsted has set out its stall. It will press ahead with an ambitious set of proposals to focus inspection through the prism of the curriculum, adding new elements to its already weighty inspection practice.

It has mounted a defence of the current, much critiqued, four-grade judgment structure on the basis of its simplicity, and doubled down on the inspection of good and non-exempt outstanding schools, increasing inspection to two days. And the already high stakes for school leaders are raised further, with a near no-notice 90-minute phone call to test the head’s view on the progress made since the last inspection, the school’s strengths and weaknesses, and the quality of the curriculum. This goes much further than the stated purpose for “on-site preparation” that was set out in the consultation.

The new handbook leans heavily on inspectors’ “professional judgment” and requires them to weigh evidence against evaluation criteria and grade descriptors that are often nebulous.

Hopefully Ofsted will succeed against the odds

How will the need for results in national tests and exams “to meet government expectations” be weighed against a school making good progress towards having “the Ebacc at the heart of its curriculum, in line with the DfE’s ambition”?

And will inspectors look for curriculum breadth at key stage 1, or will they simply be concerned with checking that “pupils are able to read, write and use mathematical knowledge” to enable them access a broad balanced curriculum at key stage 2?

The huge ground that inspectors are expected to cover will force them to cut corners. The handbook lacks specificity on the volume and range of work scrutiny and lesson “visits” required to deliver secure judgments.

Proposals that look good on paper are deeply problematic in practice. The promise to be tough on behaviour, off-rolling and exclusions, for example, while being forensic in the scrutiny of curriculum intent, implementation and impact, and the impact of teacher workload are all laudable. But even the very best, most experienced inspector will struggle to do justice to so many important issues in the limited time they have available. Yet Ofsted is intent to do it all: no compromise, no excuses.

We fear that Ofsted has greatly over-estimated its capacity and over-promised on the ability of all inspectors to make reliable, consistent judgments on so many areas at pace.

The inspectorate is gambling that this is deliverable. We hope that Ofsted succeeds against the odds to make this work, because it is school leaders, teachers and ultimately pupils that will suffer from inconsistency of approach and unreliable judgments.

There is an alternative. The recommendations of the National Association of Head Teachers’ accountability commission offered an opportunity for a “factory reset”. The pressing priority remains to overhaul the inspection system, removing its negative consequences, making it fit for the next 25 years. It is essential to properly rebalance holding schools to account with helping them to improve. Ofsted has a crucial role to play in directing its limited resources to where they will make the greatest difference.