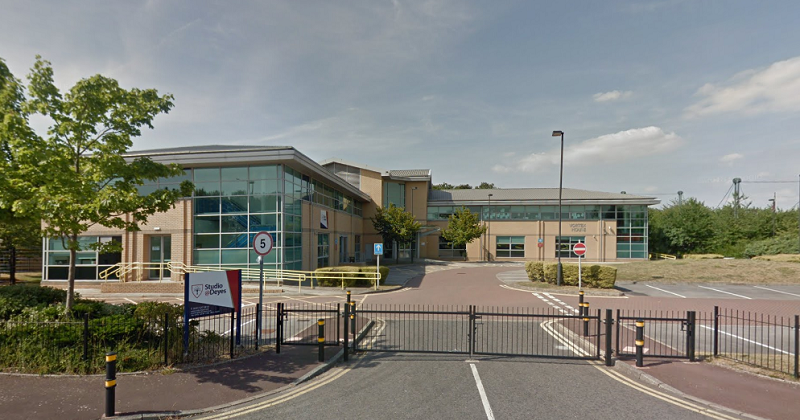 Leaders of a studio school in Liverpool are “strongly considering” closing their institution next year, after poor recruitment affected its financial viability.

Studio@Deyes has a capacity of 300 but just 196 pupils, and accounts show it ended the last academic year with a deficit of almost £600,000.

Twenty-one studio schools have closed to-date, and a number of others have set out plans to shut. Studio@Deyes is the second studio school to announce this year that it is considering closure, after the Bath Studio School also admitted problems with recruitment in October.

In a letter to parents, John Graham, who chairs the board of Studio@Deyes sponsor the Lydiate Learning Trust, said the organisation had “reached a point where it is only right and proper to stop and look at what the future holds” as a result of “difficulties arising from the under recruitment of pupils”.

He said trustees were strongly considering closing the school in August 2020.

“If this becomes a reality then this would mean that all current students will have completed their relevant examinations and completed their time at Studio@Deyes. No student will need to move to another school in the middle of their current qualifications.”

Staff were told of the proposal on January 30.

The school has been dogged with problems since its inception.

It was supposed to open in 2015, but its launch was delayed by a year because of a hold-up in the refurbishment of its new buildings. This was despite a headteacher and deputy having already been appointed.

Accounts for the year to August 31 2018, published in December, reveal that Studio@Deyes ended the year with a much larger deficit of £585,000.

However, the documents claimed at the time that the trust board “has a long term plan to correct the position”.

Lydiate’s two other schools, Deyes High School and Childwall Sports and Science Academy, both ended last year with a surplus.