The sinner who repents

A geography teacher recalls his PGCE training back in the 80s and considers how biased it was to one particular set of values and to certain opinions that were not to be questioned. In particular, he decides that recent experience does not support the advice from his training to “always give each child a clean slate every lesson”. Is that really something a child should expect after awful behaviour?

This post suggests that school managers who want to recruit should concentrate on selling the benefits of working at their school, rather than describing their ideal candidate. “Before you write anything, throw away previous adverts and templates written for a different type of job market.”

A teacher in a special school attempts to broaden the debate about inclusion, by giving examples of where specialist provision is required and where that is not necessary. No easy answers are suggested. “Inclusion has to be right for the child, the parents, the class they are joining and the teacher and TA. It has to be right for all these parties or it won’t work.”

I was a teenage progressive: a defence of the debate

An English teacher describes how his educational philosophy has changed. Before taking part in debate on social media about education, he had not realised that he even subscribed to a particular philosophy. Only through that debate did he come to realise that there were different viewpoints among educators, and that the merits of those viewpoints were open to discussion. Through that debate he came to reflect on, and reconsider, his own views.

Why I am not a woman of colour

The increasing use of the American term “person of colour” to describe anyone who isn’t white, writes a school governor, misses what she considers important about her identity. “I am a Muslim, a woman, British and an Asian of Pakistani extraction. I am not one indistinguishable dot in a sea of colour. I celebrate and acknowledge all these facets of my personality and I want others to acknowledge them too.”

Choosing the right school to apply for headship

In advice on applying to schools for the top job, a recently appointed headteacher explains that he was more interested in finding the right school rather than just getting to be a headteacher. He made contact with more than 100 schools, trying to find one that matched his vision. He recommends having a clear vision of what you want, and being honest about it, rather than accepting a job where you can’t be yourself.

There aren’t many state comprehensives where people will take a demotion just to work there, but Michaela School in Brent, north London, is one of them. Here, their new head of English describes what it’s like to work in a school where the routines are so clear and the standards of behaviour so high, that a new teacher can start teaching within the first 30 seconds of a lesson.

In praise of old maths textbooks

This post is a defence of the most maligned of educational practices: getting kids to work from the textbook. Assuming, of course, it’s the traditional sort of maths textbook that has more questions than illustrations. The advantages of this approach are discussed and weighed against the only disadvantage: disapproval from managers. 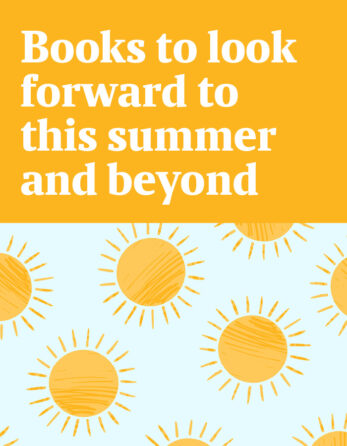 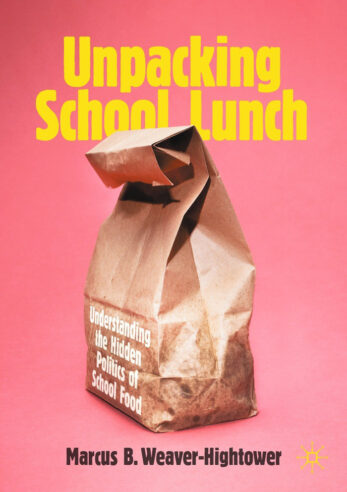